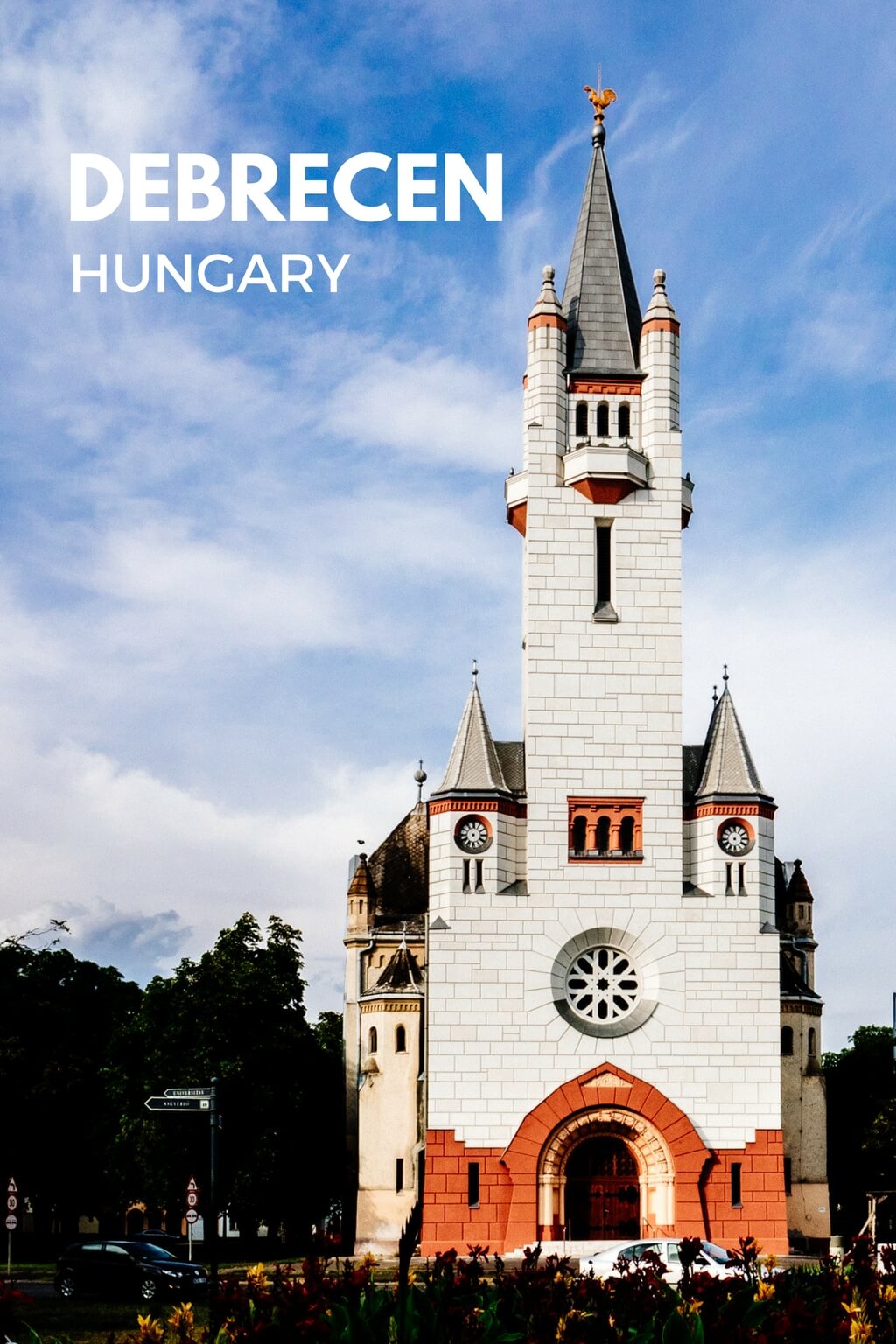 The plan was to take the train a few hours east of Budapest, spend the night in Debrecen, then continue on to explore more of northern Romania. A good plan I think.

These days I’ve no interest in travelling all day. More than four or five hours of travel is too exhausting (I’m definitely getting old) so shorter trips are better, more relaxing.I like to take it easy, to stop often, to visit somewhere new.

But it’s not just that. Stopping in random, lesser known towns on the way to your destination often leads to unexpected discoveries. You might find yourself in a little village you’ve never heard of or a town going through gentrification. Most places are worth visiting at least once.

But in my case I discovered I’m still disinterested in travel.

I would have thought a year of (mostly) staying in one place would have been enough to rekindle my love of all things travel. But from the moment I arrived in Debrecen the dread returned. I can’t really say why. I just felt overwhelming fatigue. After less than 24 hours on the road, I was ready to return home to Budapest.

My travel experiences are so up and down, one moment I love being on the road, the next I can’t wait to get out of there.

That’s nothing against Debrecen though. The city is surprisingly charming and notably quiet for Hungary’s second largest city. But quiet in a good way. Calm, laid back, relaxing and clearly benefitting from EU restoration funds. 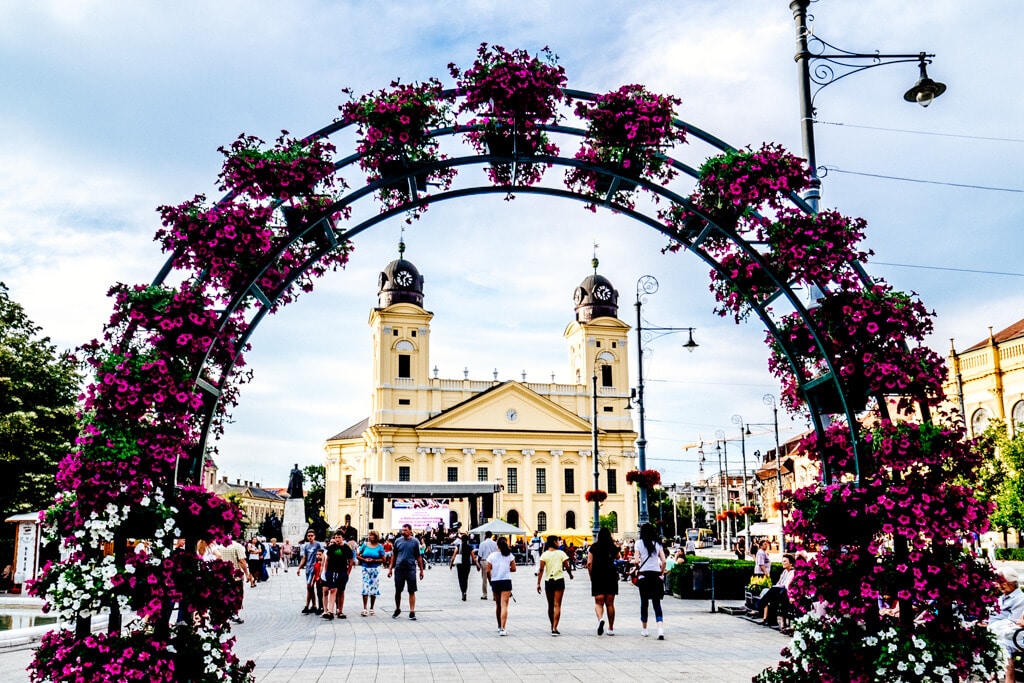 As in most Hungarian towns, Debrecen’s historic centre is dotted with colourful Art Nouveau and Habsburg era buildings. Not to the extent as in Szeged or Budapest but enough to keep things interesting for a few hours. 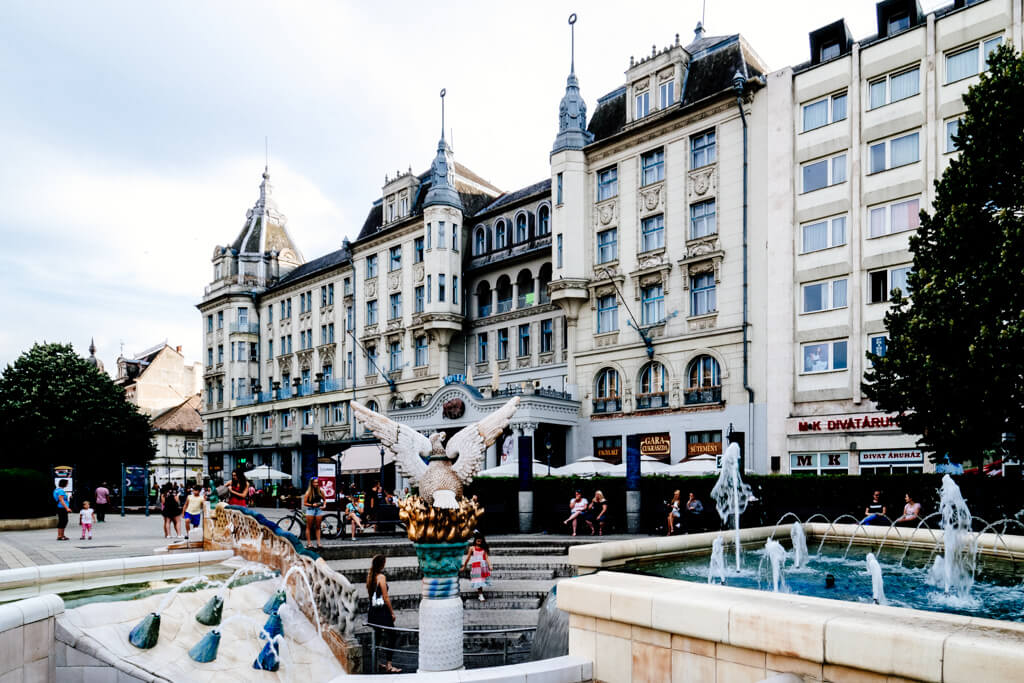 But walk a few blocks away from the centre and you’re taken back to the communist era. Seventy percent of buildings in Debrecen were badly damaged or completely destroyed during the war, paving way for blocks of concrete high rises and rows of cramped shops. But that’s not a negative, everywhere I visited was clean and well-maintained, providing an interesting contrast to the city centre. 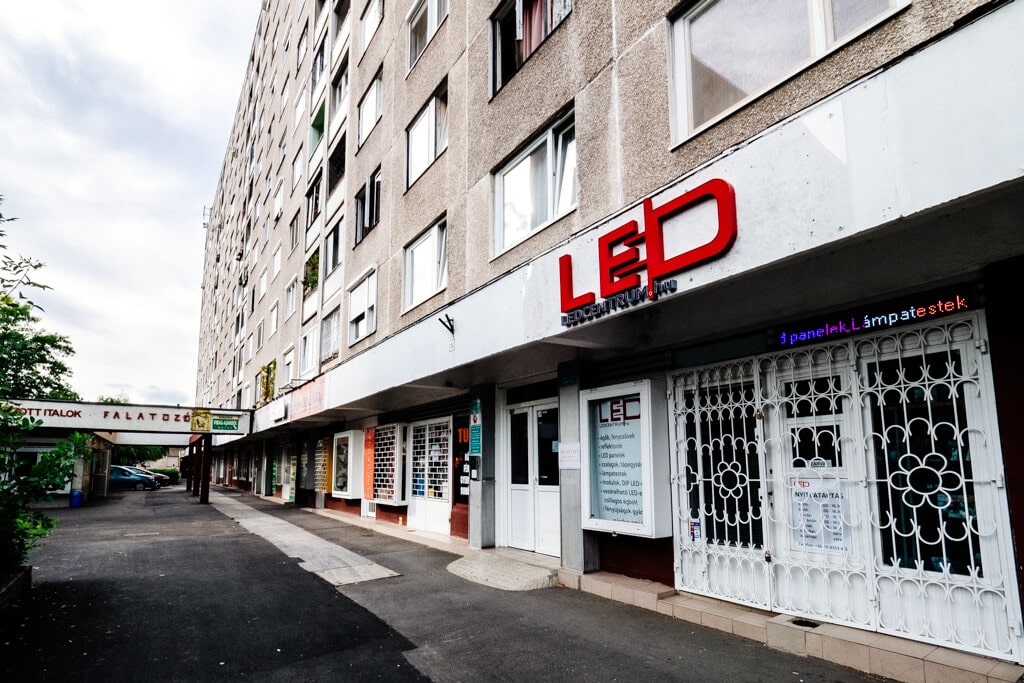 Other things to do in Debrecen include tracking down the many pretty parks and gardens as well as the occasional quirky looking church. This is the Reformed Church on Arpad Square. It’s a short walk from the centre in a less touristy part of town. 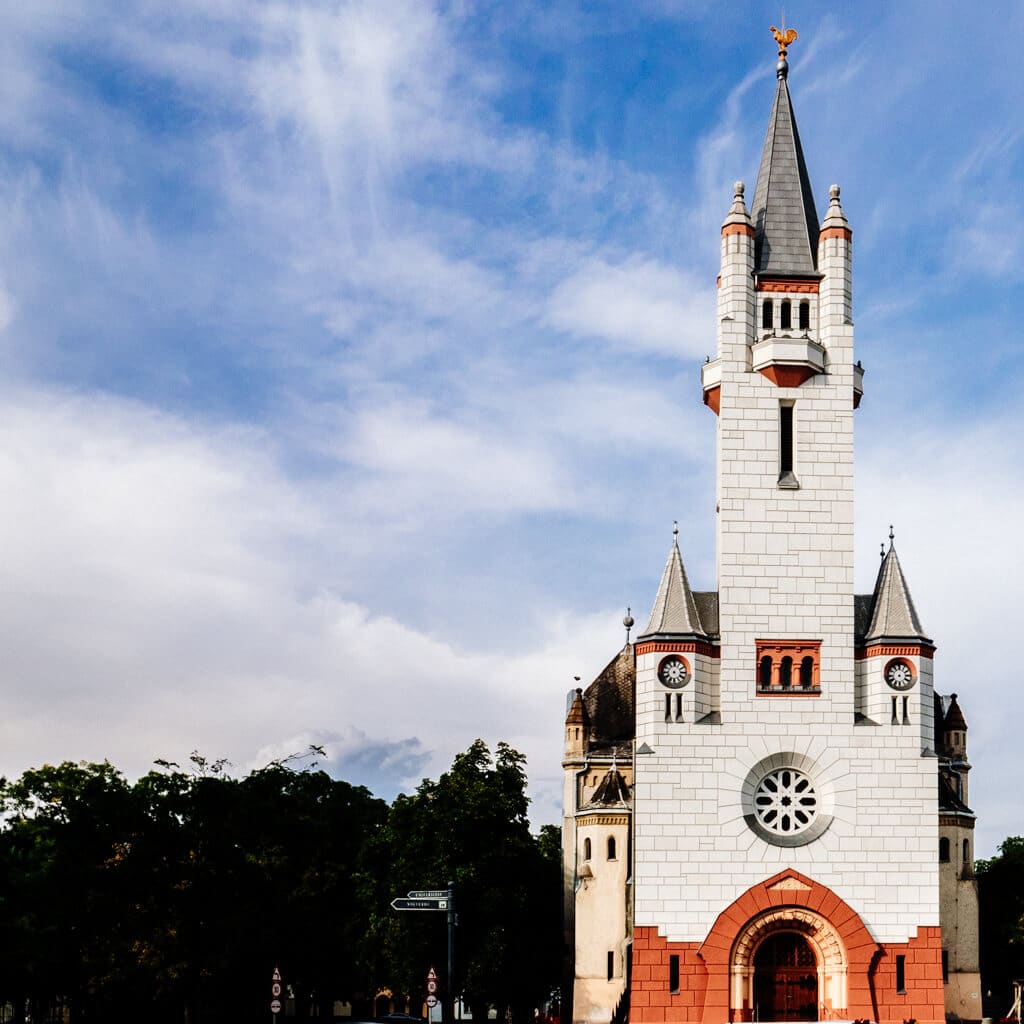 What else is there to do in Debrecen? Honestly, not much. It’s a relaxing stopover city, somewhere different, peaceful, family oriented. Climb the tower of the Reformed Great Church for a panorama of the city and maybe spend some time in City Park. 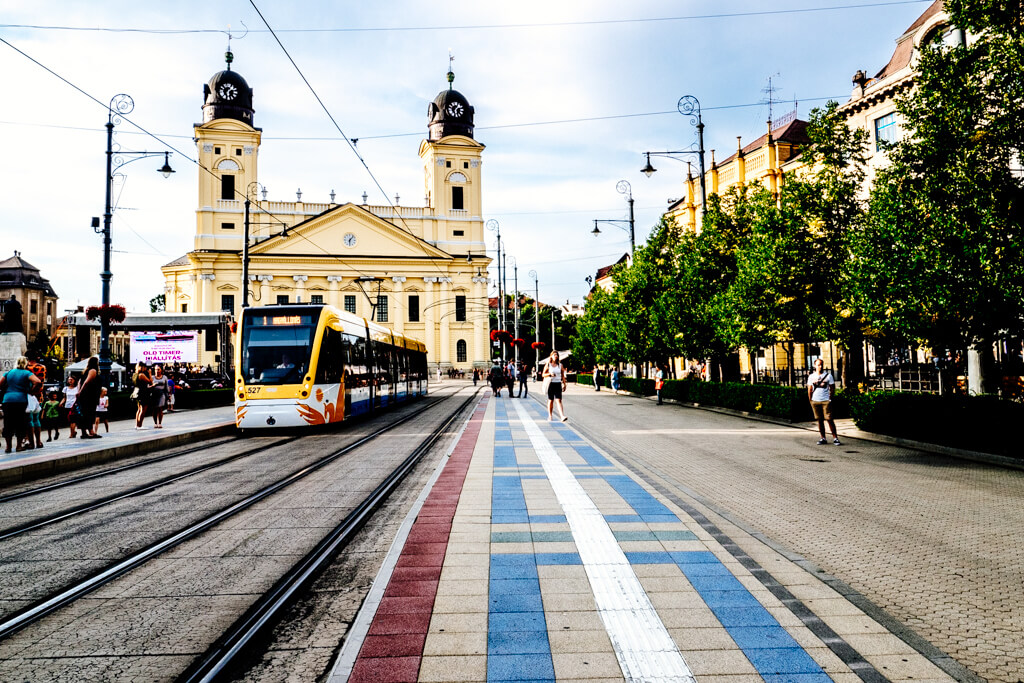 You can tell I don’t have much to say about Debrecen. I wanted to share a few photos more than anything else. So few people visit and honestly I wasn’t there long enough to contribute anything meaningful. I won’t be writing a full guide to Debrecen but if you’re on your way to the capital you might find my list of free things to do in Budapest to be a useful guide.

Things to do in Debrecen and a Couple of Day Trips

A few tips and things to do on a quick visit to Debrecen:

It was odd to return home one day into a planned two-week trip but my anxiety lifted as soon as I was back in the city. Which is funny really, considering how much I complained about living in Budapest. But in the end, it felt like home.