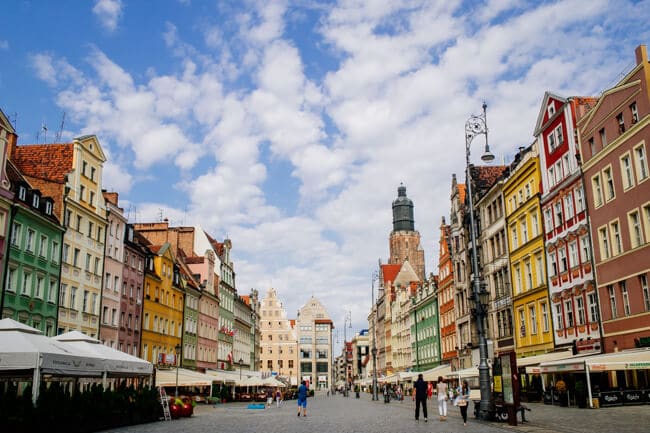 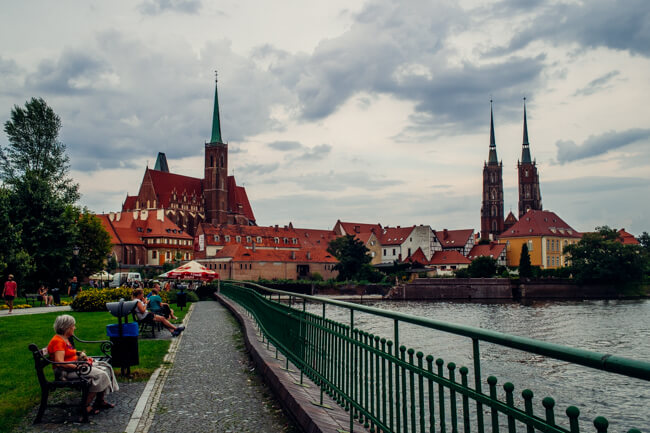 A couple of yeas ago I declared Krakow to have the most beautiful square in Poland. That was kind of stupid seeing as I’d never been elsewhere in Poland. But now that I’ve been to Poznan, Wroclaw, Warsaw and a few smaller cities in Poland I’m going to go out on a limb and say Wroclaw takes the prize. 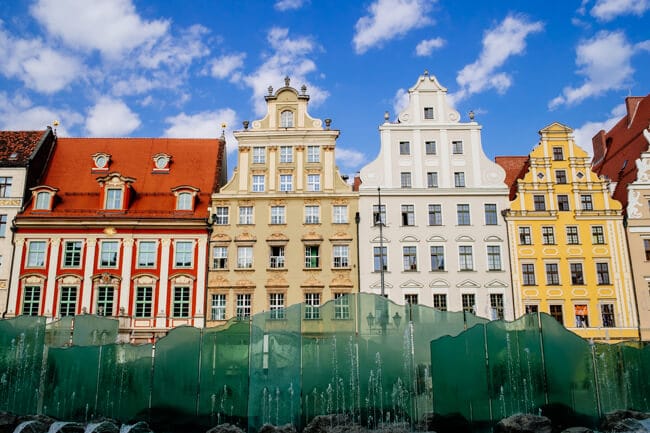 I absolutely love Poland. It’s one of my favourite countries in Europe. Cities close to the German border were once part of Prussia and they retain the elegant architecture and colourful facades left behind by the Germans. This part of the country is the most beautiful in Poland and I’m not just saying that because my ancestors were from the region. 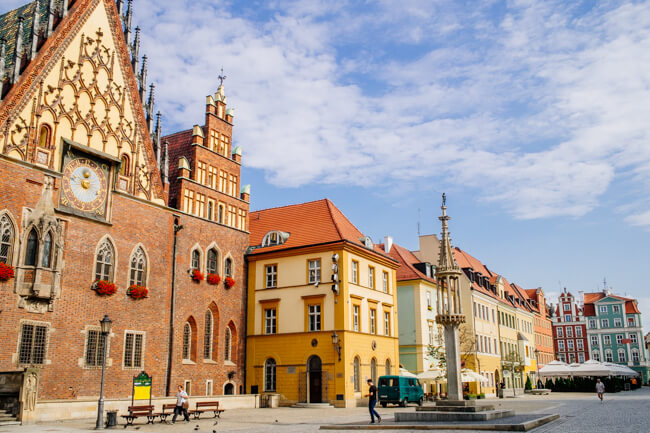 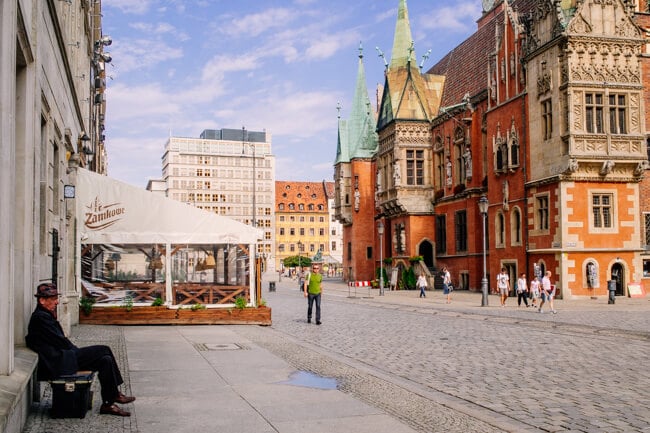 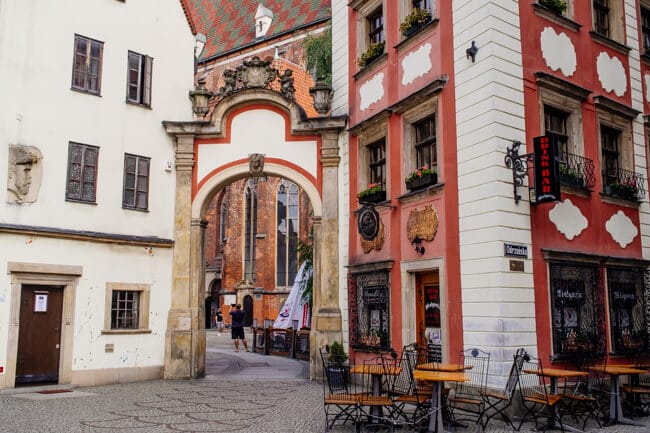 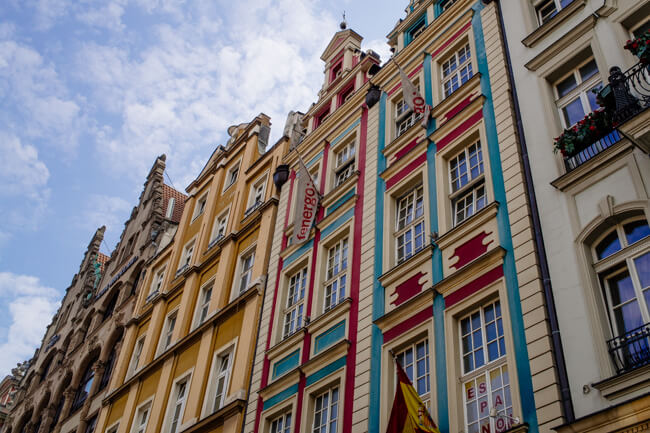 Not watching where I was walking, I almost stubbed my toe on a tiny statue outside of my hotel. Crouching down I saw a little gnome peering up at me and later discovered there are hundreds around the city. At first I thought it might have been a gimmick to engage tourists in a city where there aren’t that many things to do. But it turns out to have originated as a subversive political protest against the former communist government. Although many big businesses and shops now have their own gnomes around town so it’s a bit of the former too. 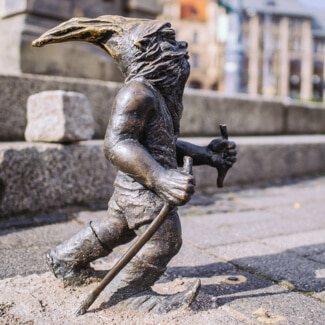 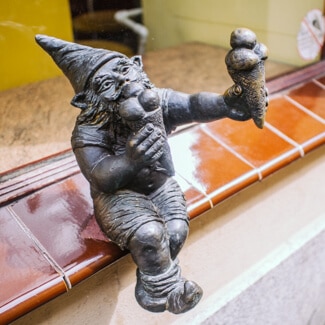 Wroclaw is not touristy like Krakow and you might not be wowed by the sights and monuments but it’s a great city to stay and hang out for a while, cafe hopping and chatting with the friendly locals. It’s a three or four hour drive from Berlin, Dresden, Prague and Krakow and definitely worth a side trip if visiting one of those destinations.

Previous Post: « Soviet Estonia: The Good, The Bad and The Miserable
Next Post: 16 Quirky Airbnb Apartments in Europe »