It feels a little weird to be doing this but I’ve decided to go ahead a give a quick apartment tour of my home(s) in Budapest. It’s not something I considered doing before but a few people have asked for photos so here you go.

Firstly I’ll share a little background for those of you who don’t know how I came to be here.

After almost seven years living in Paris I decided I wanted to get away from what I found to be a suffocating daily routine and do something different. Living in Paris was becoming less appealing and as I was travelling half of the time anyway it made little sense to keep an apartment there.

As my business is online, I can work from everywhere and eventually decided to become ‘location independent’ or a ‘digital nomad’ or whatever you want to call it. We put our stuff in storage, handed in the keys to our apartment and went on a three year road trip around Europe in my adorable blue Fiat 500.

I loved being on the move, visiting different places, seeing something new all the time but eventually working and travelling at the same time became exhausting and unbearable. I couldn’t do it anymore and after about two years on the road I started looking for somewhere to use as a base.

The criteria for a home base was a largish city, fairly central for travelling in Europe, affordable property (we were looking to buy), low cost of living, good infrastructure, fast wifi and ease of getting residency as I’m a non-EU citizen. A handful of cities met those criteria but in the end we settled on Budapest as property prices were at rock bottom and set to boom.

It helped that very little paperwork is required to buy property here and settlement can take place in a matter of days. Within a couple of weeks of looking we’d had an offer accepted on an Austro-Hungarian era apartment in the popular Jewish Quarter.

If you’re planning your own trip to Budapest, read my complete travel guide which covers just about everything you’d need to know. If you are thinking of living in Budapest, this neighbourhood guide might help. If you’re travelling on a budget, read this list of free things to do in Budapest.

District VII: 2 Bed Apartment in a Renovated Building Built in 1869

I’m not too worried about giving away my address as after a year we’ve already put the apartment on the market. Like anywhere, Budapest has its good and bad points but for me, at this time in my life, I’d rather be somewhere else. So if you’re looking to buy in Budapest I can assure this apartment will look incredible in the right hands even though its current status is a ‘renovators delight’. 😉 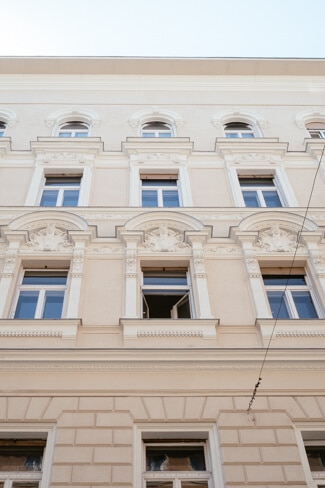 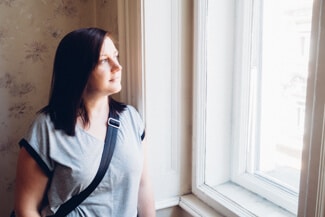 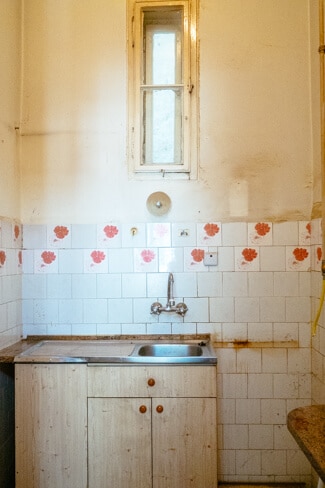 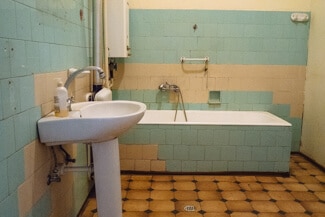 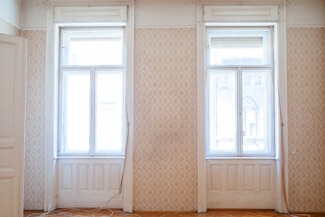 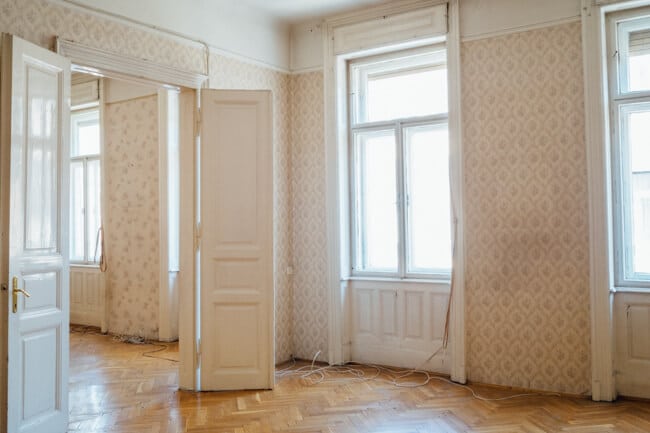 My favourite spots in the VII neighbourhood

As our (potentially) beautiful apartment is currently in an unliveable state we rented an apartment in the hipster 8th District, also known as the Palace District or the University Precinct. This is an up and coming area but as the name suggests the streets are filled with palaces and former homes of the aristocracy so it’s not too bad on the eyes.

The 8th had a negative reputation in the past and to be fair parts of it still do but the Palace District has undergone gentrification in the last couple of years. Where we live we’re literally one block from the popular V and VII districts so for me the location couldn’t be better. 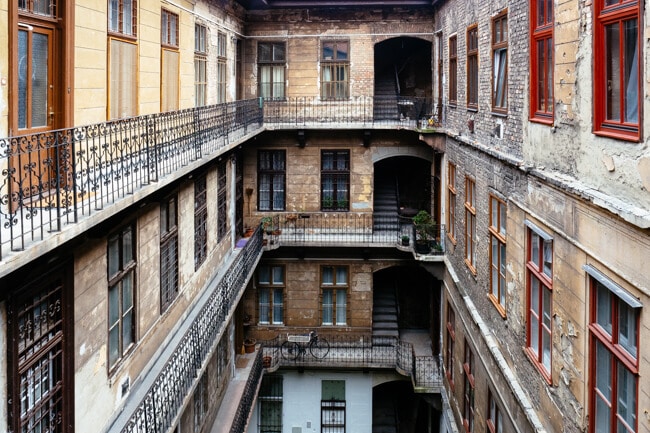 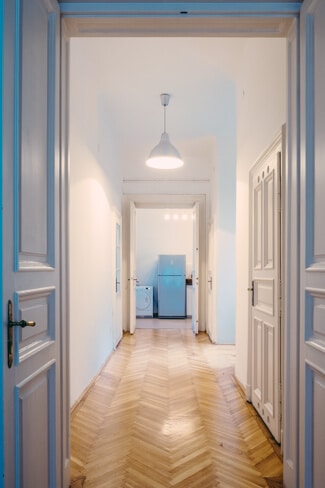 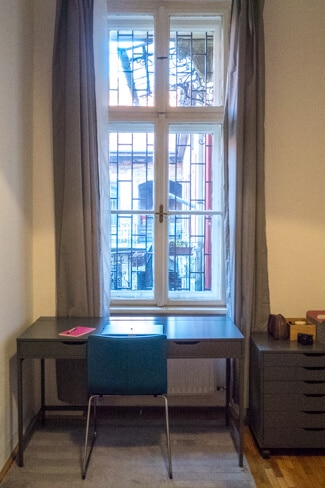 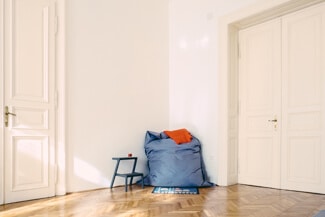 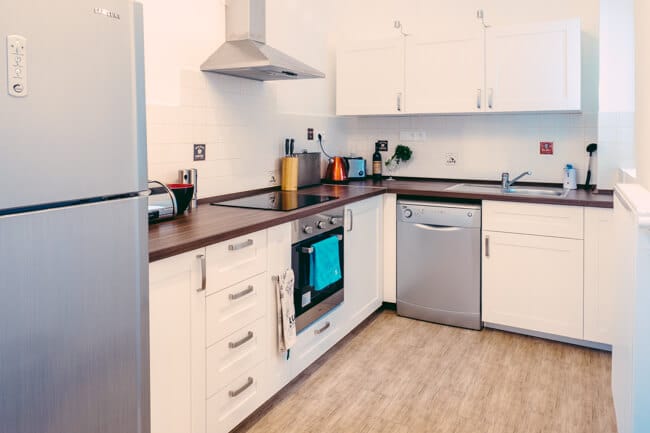 My favourite spots in the VIII neighbourhood and nearby

I’ve neglected writing about Budapest since moving here but I’ll be correcting that in the coming months. Even though it’s not for me as a place to live I do believe it’s one of the most beautiful cities in the world and a fun and fascinating destination for visitors. I do hope you’ll come visit if you get the chance.