While Lille is close enough to London, Paris and Brussels to visit on a day trip, it really wouldn’t do the city justice. Along with being foodie heaven, Lille has a pretty old town, great markets and a number of world class museums. The city also puts on a great display at Christmas with a huge Christmas tree and Ferris wheel in the main square and a small Christmas market with international stalls. 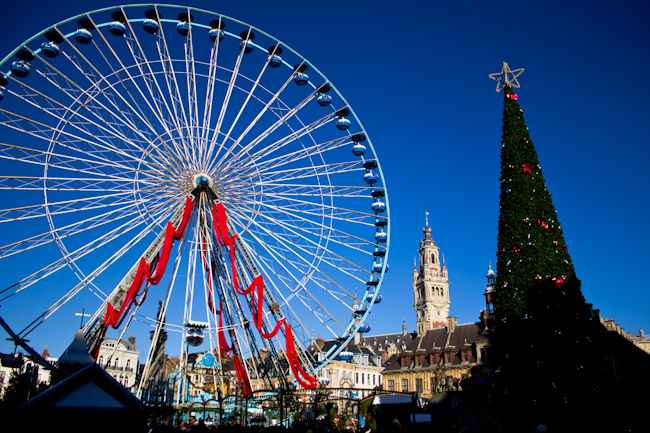 Filling Up on Lillois Food

People often ask me if I moved to France because of the food but French cuisine wouldn’t even rank in my top 5 cuisines in the world. But outside of Paris I’ve come across some memorable local specialities and Lille has a number of them.

This shop is pure heaven. They bake a few different products but everyone visits for the Merveilleux. It consists of layers of soft meringue, interspersed with chocolate cream and then surrounded by another layer of cream and rolled in chocolate shavings. The queues which snake down the main street in their Vieux Ville location is indicative of their popularity. The Merveilleux is quite simply the best dessert in the world in my view. 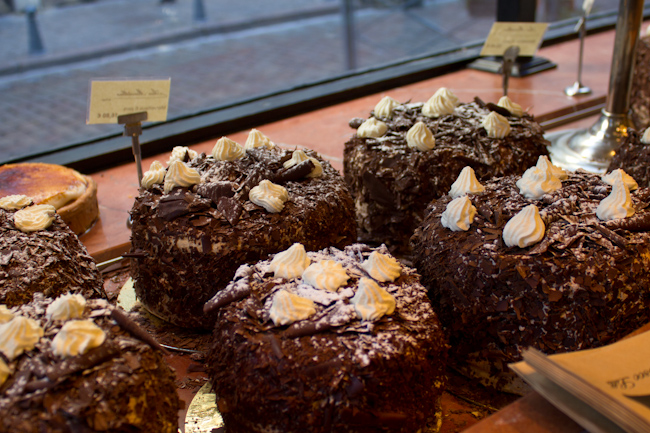 Meert isn’t just for those with a sweet tooth but also for those who want to experience a bit of old world style and luxury, all for the price of coffee and cake. Although the cakes at Meert are gorgeous, the number one attraction is the famous vanilla stuffed waffle. It’s not like a Belgian waffle but more like soft waffle biscuits filled with a very sweet vanilla cream. They’re a little pricey but worth it for the decadent experience and the chance to be served by waiters with identical pencil moustaches. 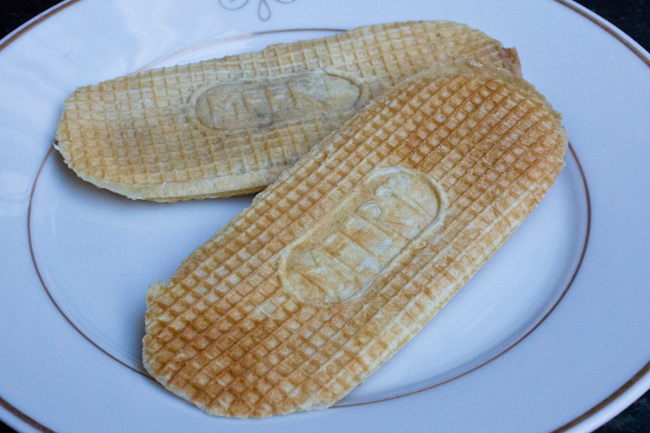 Next door to the Meert Cafe is the Meert sweet shop where you’ll find some of the most amazing salted butter caramels you’ll find anywhere and very fruity pâtes de fruit.

Have a Traditional Meal at an Estaminet

You can’t get more traditional than an Estaminet. An Estaminet is a micro-brewery which serves pub food. They typically serve very heavy meals with rich beer based sauces and a variety of dishes made with the local stinky maroilles cheese. Carbonnades Flammandes, Welsh au maroilles and coq à la bière are all local specialities. 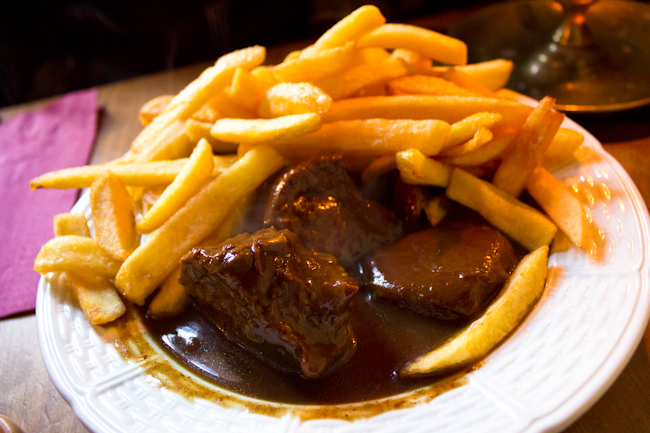 There are quite a few Estaminets around Rue de Gand but we went to Au Vieux de la Vieille in Vieux Lille.

Sure, Lille is in France but it’s right on the Belgian border and the strong Belgian influence can be seen in the Flemish architecture, boutique beers and wonderful chocolate shops. 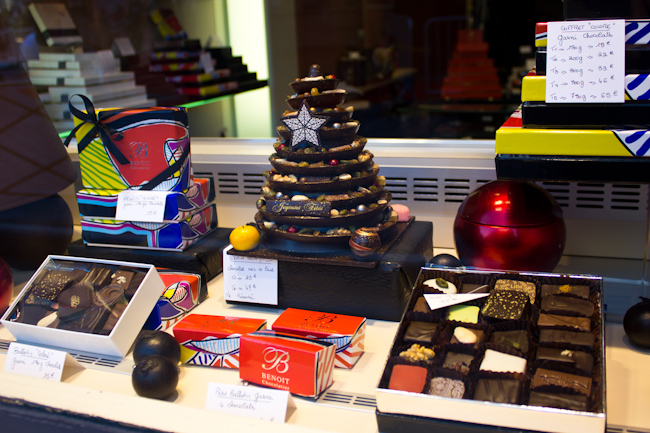 There are a few boutique breweries in Lille and plenty of beer from Belgium. Kriek beer (with sour cherries) has a quite unusual flavour as did the beer with orange peel which I tried. More to my liking was the cider which you can get just about everywhere and it comes in sweet, semi-sweet and dry versions. 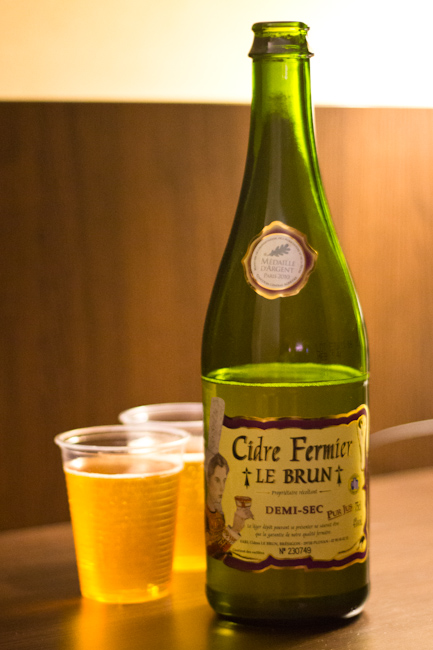 If you want something a little stronger go for the local genievre spirit, derived from juniper berries. It’ll keep you warm on the wet, wintery days they often have in the north of France. The region is also well known for speculoos, a type of spiced biscuit, and you can even get speculoos liqueur.

The Wazemmes market is where the locals like to shop for their fruit and veggies. If you’re visiting Lille for a weekend then it’s worth stopping by to pick up picnic supplies or to snack at the international food stalls. 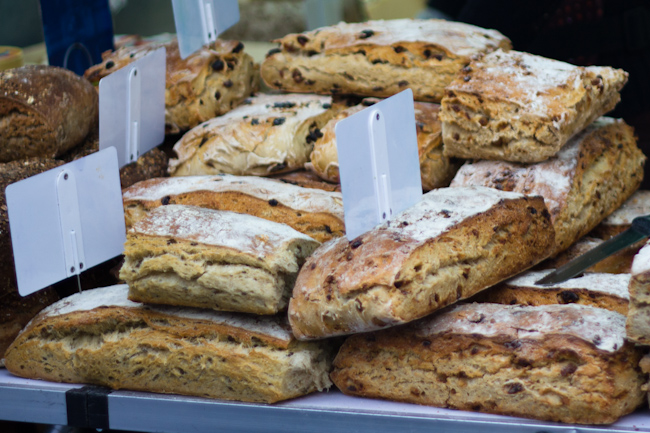 Most of the main sights in Lille are located in the Vieux Ville, the old historic quarter, and around Place Charles de Gaulle, the city’s main square with its Flemish style architecture. 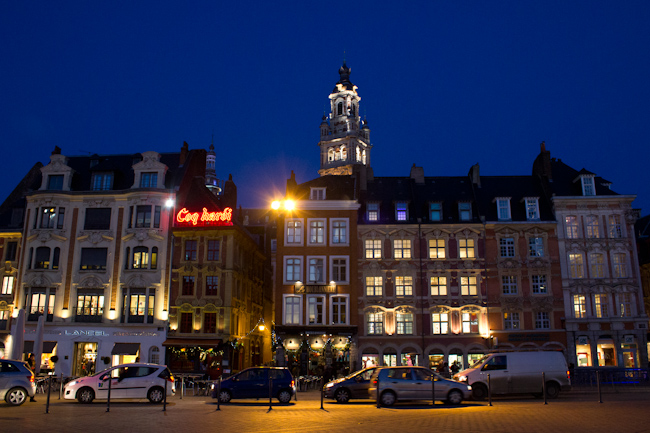 If you’re interested in architecture or the Art Nouveau period head over to 14 rue de Fleurus to see one of Hector Guimard’s finest works, Maison Coilliot. 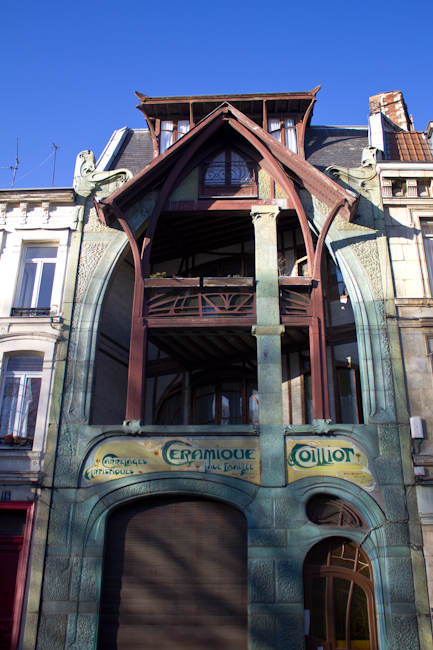 Not far from Maison Coilliot is the UNESCO World Heritage listed Belfry which you can climb for the best views of the city and over to Belgium. 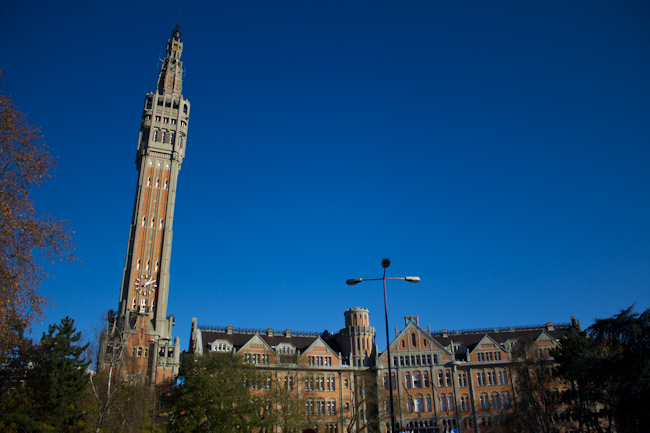 Just next to the Belfry is the Porte de Paris which celebrates the victories of Louis XIV. 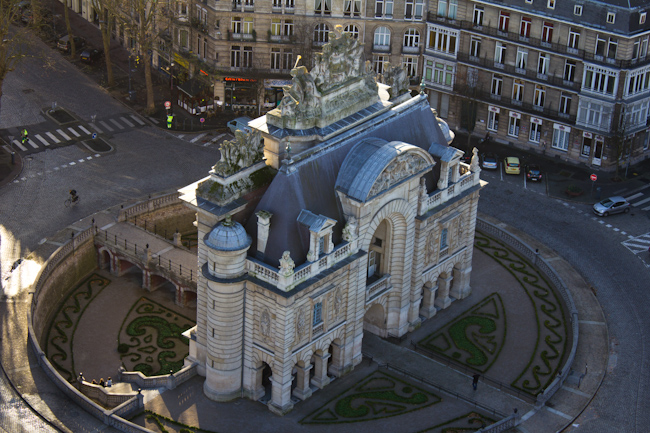 The Top 3 Museums in Lille

Lille has some fantastic museums and in particular I’d recommend the LaM modern art museum. I haven’t always liked modern art but am definitely starting to appreciate it more. They have some great permanent exhibitions with works by Picasso, Modigliani, and Miro as well as interesting temporary exhibitions. 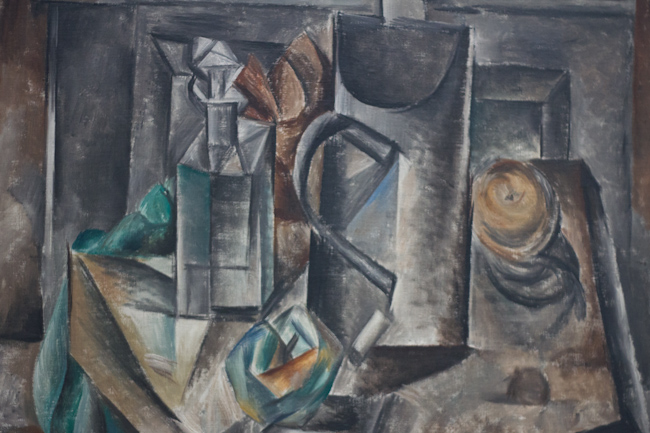 The Palais des Beaux-Arts is Lille’s most lauded museum and the second largest in France after the Louvre. I love the expression on this woman’s face (they called her Jeanne the crazy one) as she is waiting for her dead husband to be resurrected. 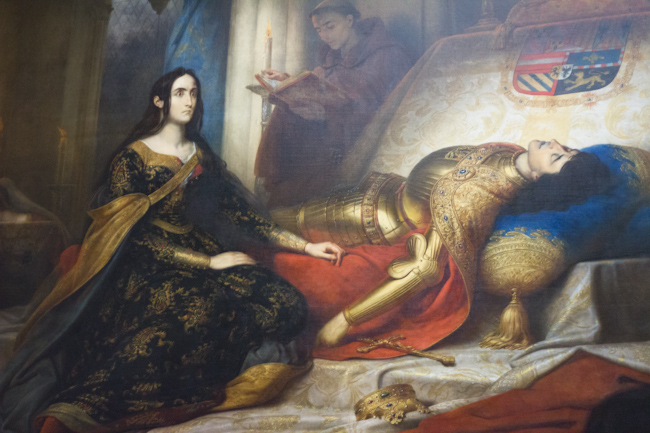 La Piscine is Lille’s other premier museum. It’s located in the suburb of Roubaix and is easily reached by metro.

If you plan on visiting a number of museums and monuments, I’d recommend getting the Lille City Pass which gives you access to the museums as well as a 1 hour city bus tour, a guided walking tour of the old town and all public transport.

If you have more than a few days in Lille and happen to be there on the second Sunday of the month, I’d suggest a day trip (or an afternoon trip) to the nearby village of Fromelles. Fromelles is the site of one of Australia’s deadliest battles with 5,533 Australian soldiers being killed or wounded in the World War I battle. You can visit the battlefields and the new military cemetery as well as the museum at the town hall. Ask at the tourist office on Place Rihour for information on how to get there.

While you’re in the region, a trip across the border isn’t too far and visiting Flemish towns Ghent or Bruges would make a great day trip from Lille. If you have more time, head to Brussels for a few days where you can do this self-guided Brussels food tour or find other ways to explore the city. 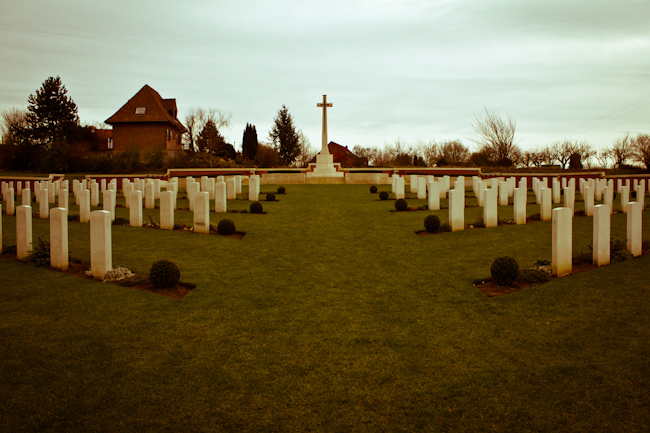 On my weekend trip to Lille I stayed at the modern Kanai Hotel located just down from Place Charles de Gaulle (also known as the Grand Place), not far from Vieux Lille and the two main train stations. I love small, boutique hotels like this one and the free wifi was a bonus.

I’ve been lucky enough to visit Lille a few times now. It really is one of the most beautiful cities in France and a personal favourite. There is plenty to see on a weekend trip but a longer trip would give more time to try some of the great restaurants and bakeries and to do a day trip or two. 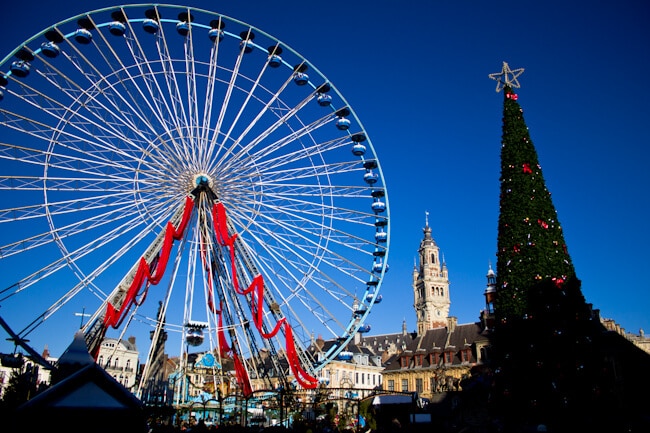