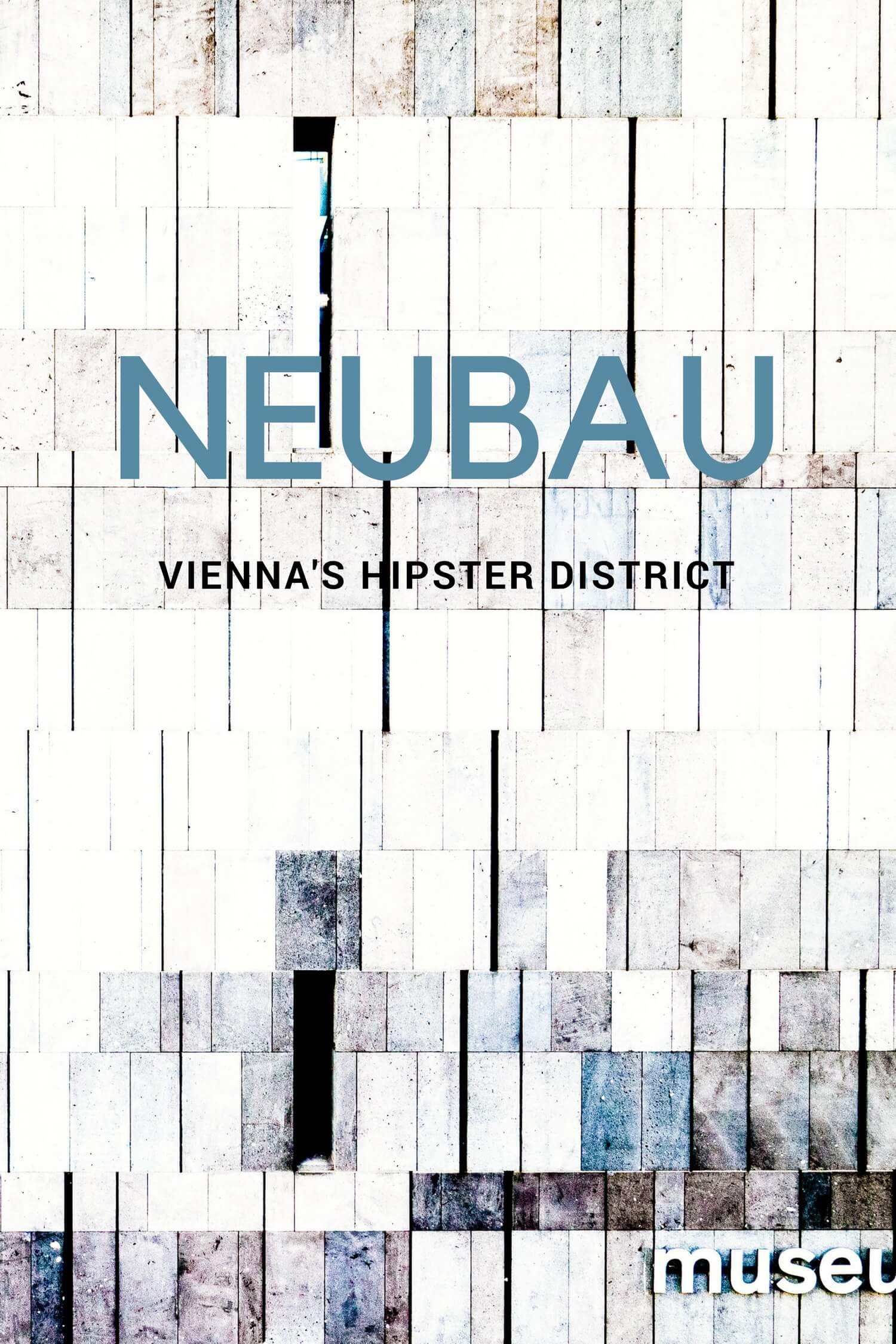 While living in Budapest, Vienna became my weekend getaway city. Within three hours I could make the train journey, check in to my hotel and be seated at my favourite cafe.

I would stay in the same place, eat at the same restaurants and became a regular at my local coffee shop. It was a routine that I loved and repeated every other month.

Neubau, my neighbourhood of choice was my home away from home. This is Vienna’s hipster district where you’ll find cool cafes, specialty coffee, craft beer, organic food stores and local designer boutiques as well as the famous MuseumsQuartier.

As time went on, I started to notice some unusual things around the neighbourhood. Things which surprised and endeared me even more to the city.

On the corner of Zieglergasse and Westbahnstrasse is a leaning metal structure, unlocked and free to open. Inside you’ll find all genres of books, shared by local residents, free for anyone to take or exchange.

You’ll often see locals flicking through the mini library, taking a few books and dropping off others. Occasionally there are English language books if you happen to be looking for something. You can return the book when you are finished or replace it with one you no longer need.

While not exclusive to Neubau, public open bookcases are a very cool concept which has been available in Vienna since 2010.

I always thought it was just France that was obsessed with bread but Austria clearly is too. Not a meal goes by without bread on the table. 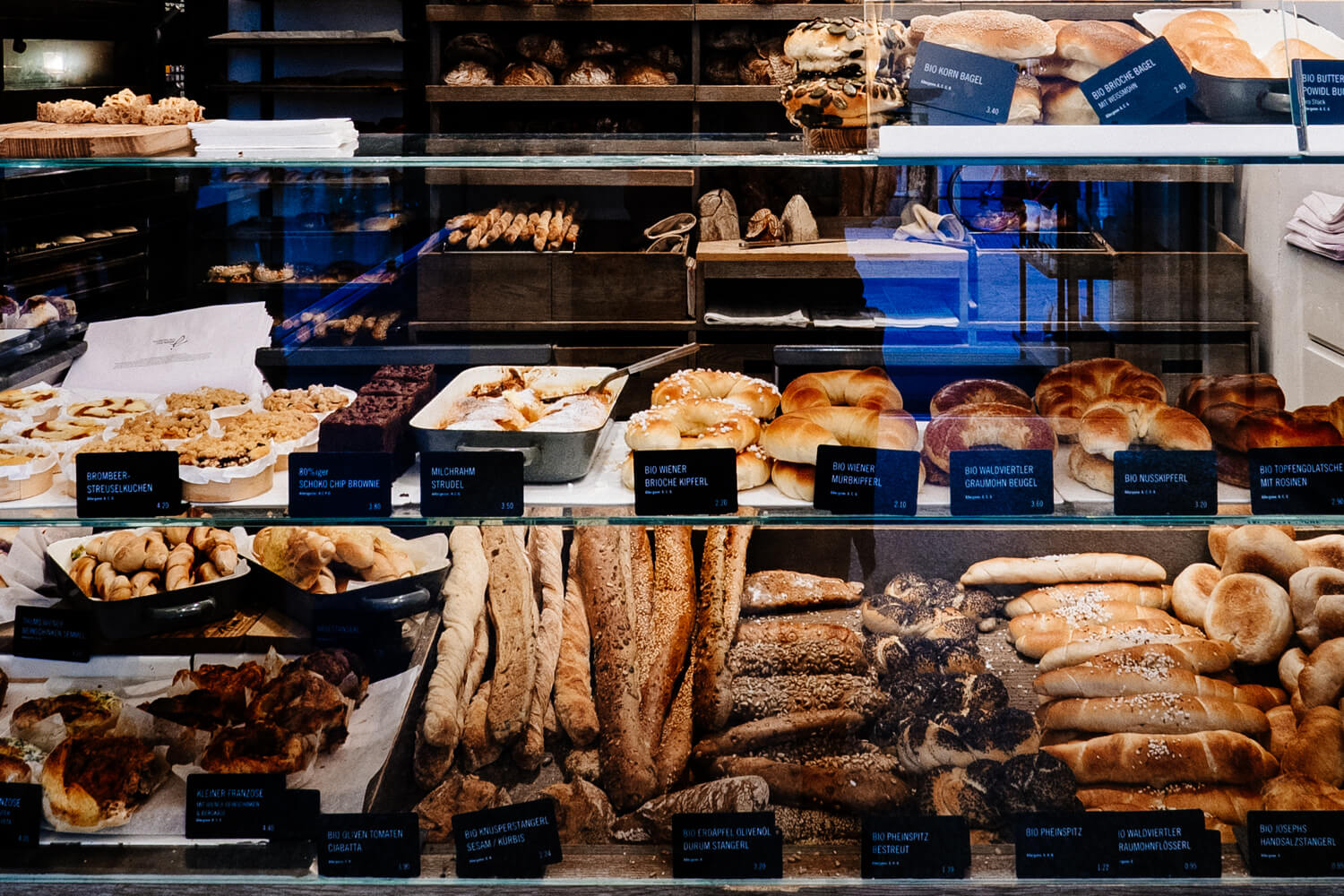 Joseph Brot is the most famous bakery in Vienna but if you’re not in the city centre, Bakery Felzl is the next best thing. They bake traditional Austrian bread, French baguettes and organic loaves. Their sandwiches are perfect to takeaway for a picnic on the Danube Canal or at the Schoenbrunn Palace gardens.

But what surprised me here is their bread vending machine. At their location on Kaiserstrasse, between 8pm and 6am you can help yourself to bread at discounted prices. The intention is to reduce food waste. Instead of throwing away unsold bread at the end of the day, it goes into the vending machine. It’s a nice idea and also comes in very handy when you discover most shops close early in Vienna.

This one definitely stopped me in my tracks. I had to look twice to see if it really was what it thought it was. Yep, it was. You can buy cannabis from vending machines in Vienna.

Austrians generally have a progressive attitude towards cannabis for personal and medicinal use. The current Social Democratic Party, the Greens, and the New Austria party are all in favour of full legalisation of cannabis.

For now though, it is still illegal to grow cannabis with the intention of producing THC and to sell or supply marijuana. However, it is not illegal to be in possession for personal use or to grow cannabis plants, provided the plants do not have flowers on them. So that provides a loophole where Austrians are free to purchase seeds and seedlings. Just don’t let them flower. LOL

This article has detailed information about the legality of cannabis in Austria. Don’t take my word for it. I’m not a lawyer etc. 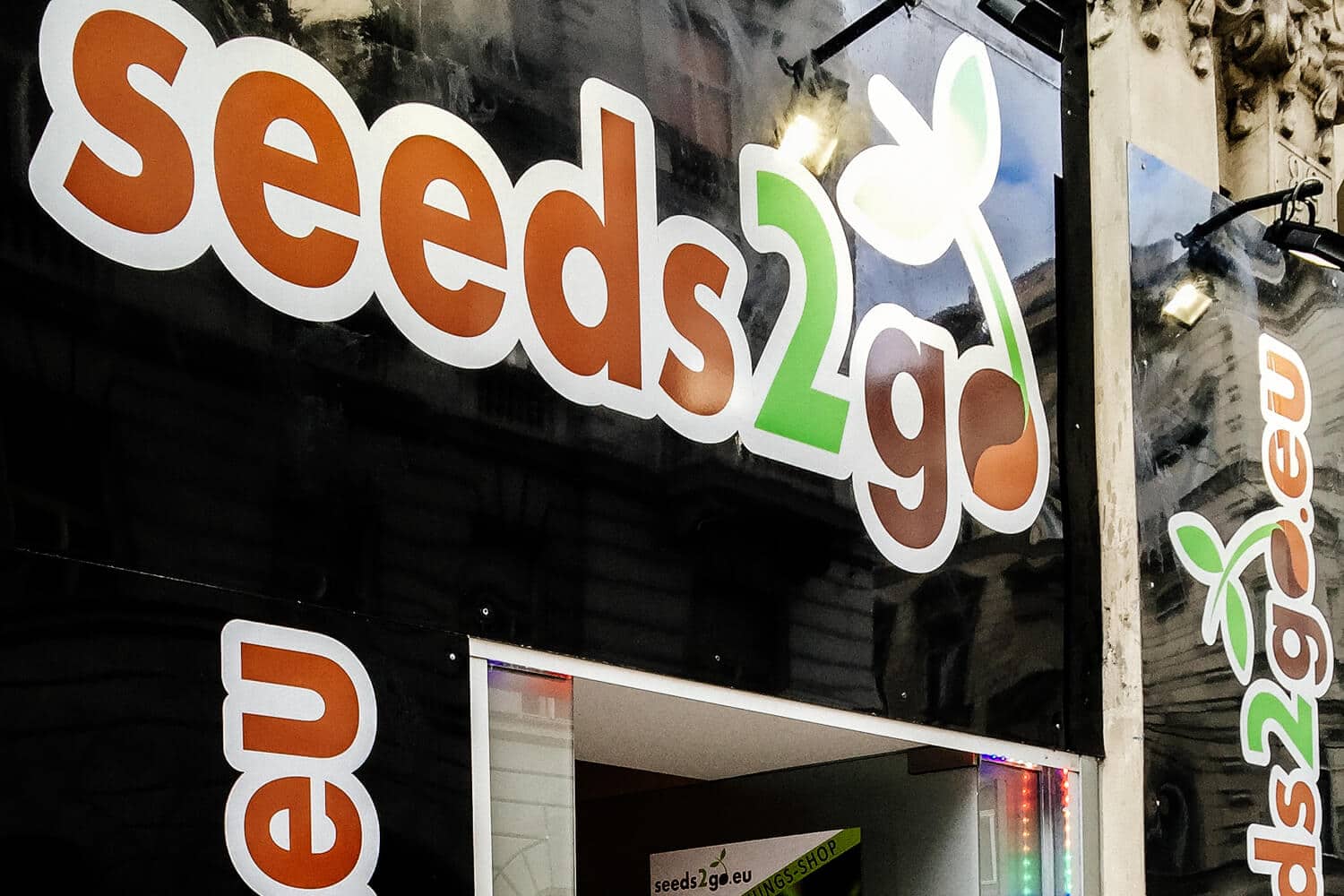 There are many places where you can purchase seeds and paraphernalia in Vienna including Bushplanet, just off Mariahilfer Strasse and from the vending machines at Seeds2Go on the corner of Burggasse and Schottenfeldgasse in Neubau.

I sometimes regret moving to Budapest instead of Vienna. Vienna is often rated as one of the most liveable cities in the world and with good reason. I adore Vienna, both from the perspective of a tourist and a (would-be) resident or digital nomad. Even though I have recently discovered the beauty and delicious food of the 4th district, Neubau is still my favourite neighbourhood in Vienna.