Driving along the winding roads of Croatia’s southern coast, I was curious as to the thousands of sticks protruding from the protected waters. I figured it was seafood of some sort but I didn’t know exactly until we arrived at Mali Ston and saw the signs for fresh oysters everywhere.

Not being a huge fan of seafood, I didn’t pay too much attention and went to check out the ‘Great Wall of Ston’ instead. It’s Croatia’s version of the Great Wall of China. We did make fun of the comparison to China’s 8,850 km Great Wall but Ston’s 5.5 km wall is the second largest in the world so I have to give them credit for that. 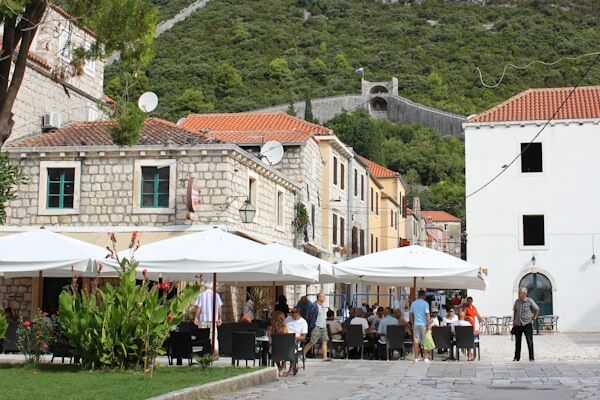 Later that day we went to Korcula Island and our driver went on and on about how Mali Ston produces the best oysters in the world. Something about the mix of salt and fresh water where they are raised, the pristine environment and that it’s simply a sweeter tasting variety of oyster. So of course I had to try them and I have to say, they were good. I’d like to say they were incredible and the best in the world but that was my first time trying oysters so I have nothing to compare them to. Sorry Mali Ston. 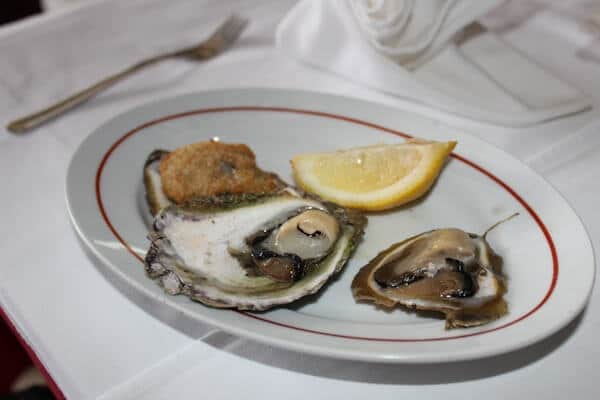 As an aside, the other day I came across a blog post about furniture made from recycled oyster sticks. I love that someone has come up with a creative eco-friendly solution for reusing old oyster sticks but the wood has a bit of a creepy feel to it if you ask me. 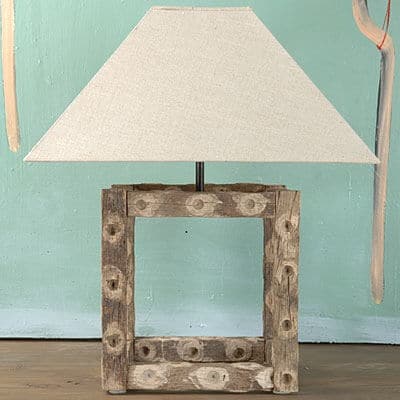 Image via: My Notting Hill

What I loved more than the oysters was the cherry jam bread I had for breakfast. Cherries are very popular in the Balkans and I’ve had a few different versions of this sweet bread but the one from the bakery in the main square in Ston was by far the best. 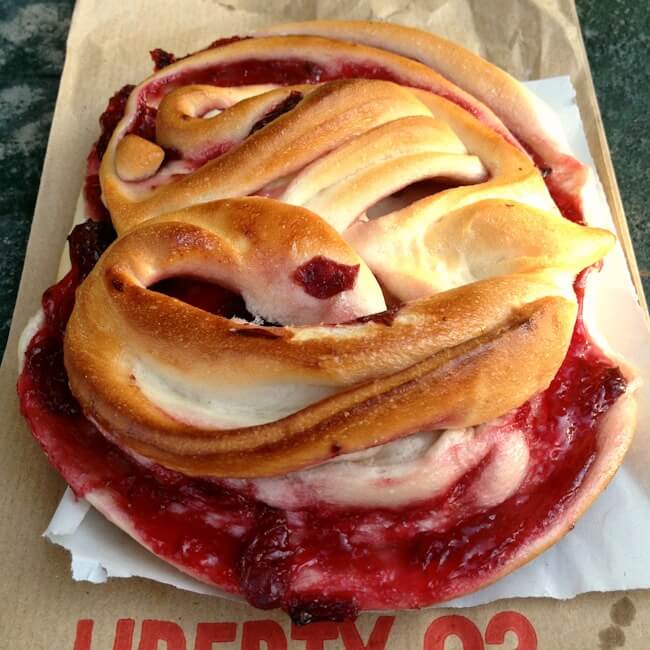 The most important question we’re left with is what to drink with all the great food they have in Ston and Mali Ston (little Ston)? Southern Croatia has been producing some top quality red wines in recent years but for a true Balkan drink there’s no need to go past rakija. There are many different flavours of this ridiculously strong spirit but I can definitely recommend the cherry rakija. 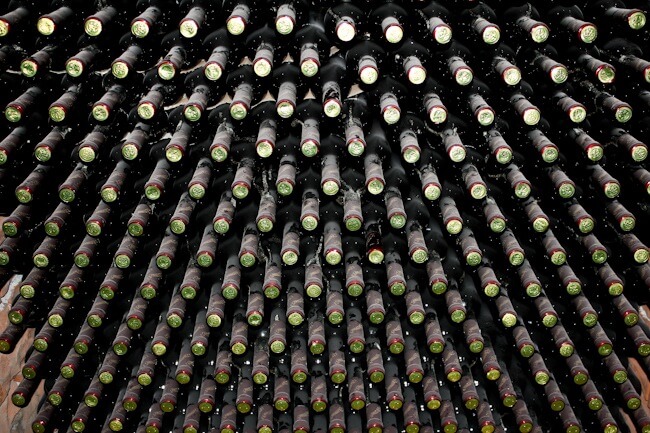 The neighbouring towns of Ston and Mali Ston are less than a one hour drive north of Dubrovnik. You can visit both on a day trip from Dubrovnik or while on the way to beautiful Korcula Island.