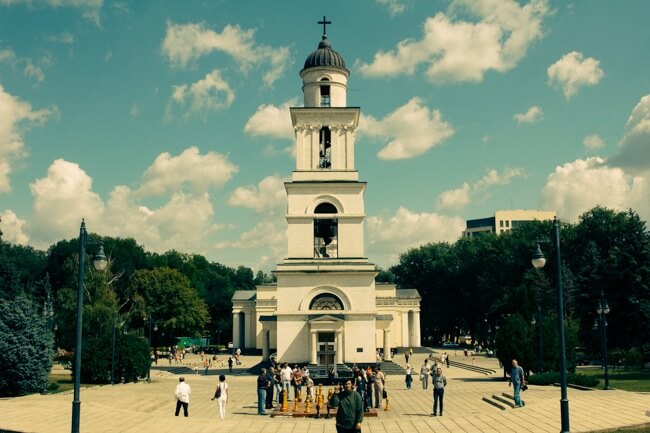 Driving nine hours on the worst roads I’ve experienced was not only exhausting but fascinating. Moldova is considered to be the poorest country in Europe with the worst roads to go along with that but the drive from border town Galati in Romania up to the capital Chisinau was surprising and surprisingly beautiful. I could only take my eyes off the road for a glimpse at a time, in fear of being engulfed by a massive pothole, but the wide, flat plains were both stunning and a little peculiar. I rarely saw any houses or villages in between the towns, just expanses of farm land and a long straight road tapering off at the horizon.

The roads were mostly deserted except for some farm vehicles and the odd truck driving on the wrong side of the road, heading directly towards us and refusing to budge. Some of the roads were made up of rectangular concrete slabs placed one in front of the other while others were little more than dirt tracks. The most beautiful were lined with blooming walnut trees and the most frustrating were so uneven I’d scrape the underside of my car sending sparks flying.

Driving in Moldova was tiring, frustrating, dangerous, nerve-racking yet exciting and amazingly beautiful. I’d happily do it again. 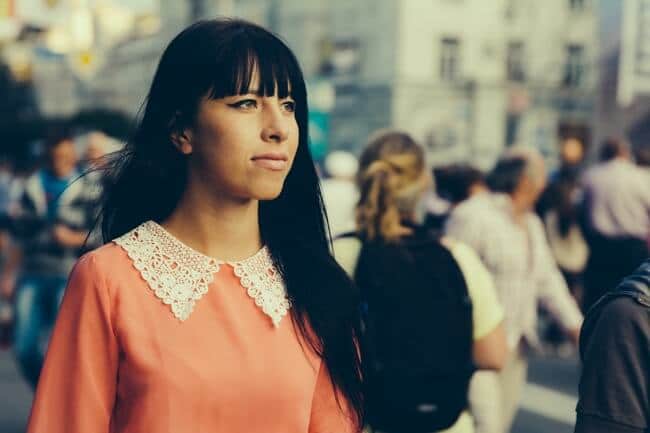 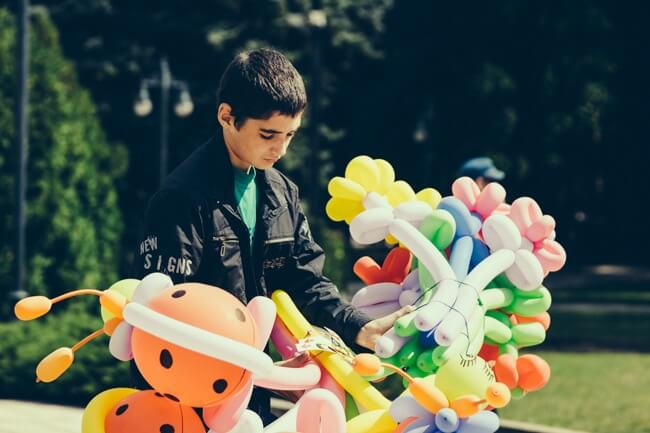 Arriving in Chisinau as the sun was setting, we were all desperate to find our hotel and have more than a few strong drinks. But with a limited GPS we ended up driving through unpaved roads in a suburb with high walled, high security houses. Trying to get help, a wealthy businessman and his trophy wife answered the door and then kindly drove ahead of us, showing the way to the city centre. But we still couldn’t find our hotel. Out of desperation we grabbed a university kid off the street, shoved him in the back of the car and had him show us the way*. Chisinau was turning out to be fun. 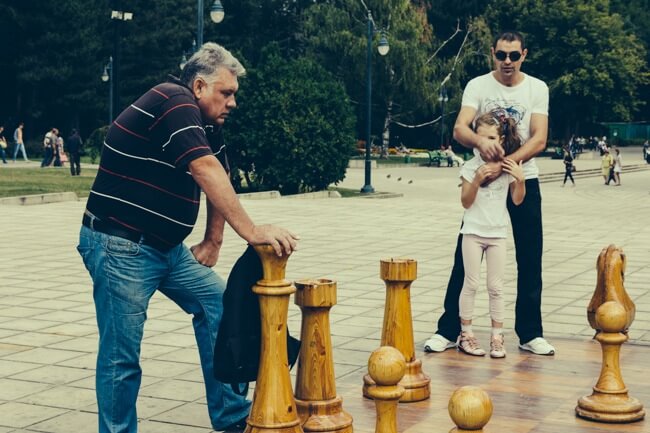 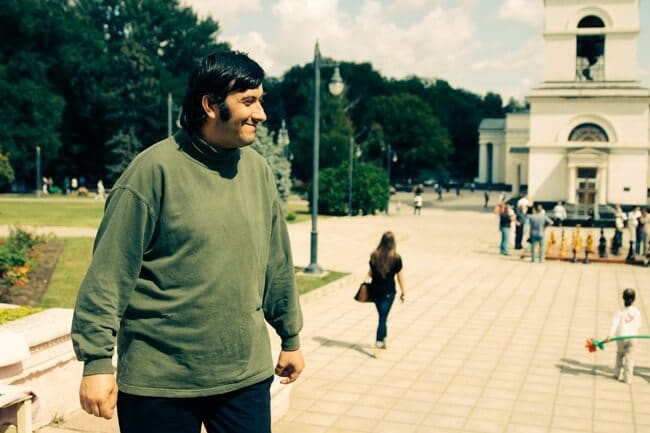 After checking in to the Moldovan version of Faulty Towers, we rested up and the next morning headed out to a sea of people on the streets. I’m not sure if it was a day of celebration in Chisinau or the wacky goings on was a normal Sunday in Moldova but along with the expected bustling markets, there were police and soldiers on the streets, cock fights, balloon vendors, vodka drinking and an awful lot of women in short dresses and high heels. 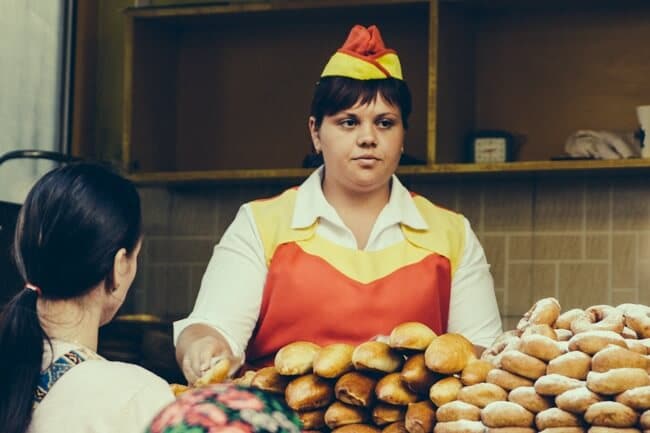 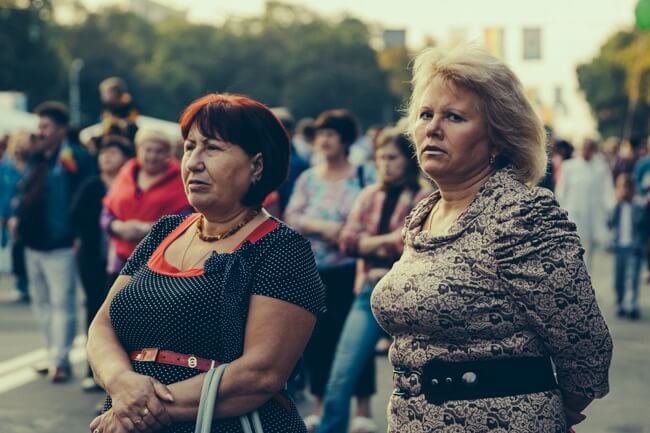 My visit to Chisinau was a bit of a blur. We were on our way to Tiraspol in Moldova’s breakaway territory Transnistria so I only got a quick taste of the city. But I’m intrigued to go back, travelling slower next time and actually making an effort to understand what the hell was going on.

* No Moldovans were hurt in the making of this road trip.