The most prominent detail I’d heard about Transnistria was the police’s apparent penchant for bribes. And here I was being pulled over by the police within the first five minutes of being in the country.

I handed over my driver’s licence. The middle aged policeman studied it closely. “Andrea”, he said with a thick Russian accent. “Come.”

He lead me away from my four travel companions and into the front seat of the police car. He showed me a book of road signs and pointed to the one I disobeyed. “Andrea”, he said, smirking. “Protocol.”

Of course I knew what that meant. He wanted me to pay a ‘fine’ right there and then. I did my best to play dumb and shrugged my shoulders.

His colleague poked his head through the car window, “You have cash?” I shook my head, “I just arrived in Transnistria. No cash.”

He pulled a face and rolled his eyes. “Get out.”

For a few seconds I thought I might have gotten away with a minor traffic offence bribe free. But as I looked up, Yomadic was being escorted towards me. He was forced into the seat I had just vacated. I was told to leave.

Two minutes later we were all back in our cars. The deal was done. The bribe was paid. We continued on our way to Tiraspol to celebrate the independence of a country that isn’t really a country.

I was expecting to see soviet tanks roaring down the streets and nationalist flags flying on every corner. But I later discovered that since the change of government Transnistria’s Independence Day parade is fairly low key. The soldiers marched, the band played and before I knew it the parade was over. I would have been disappointed if it wasn’t for what followed throughout the rest of the day. 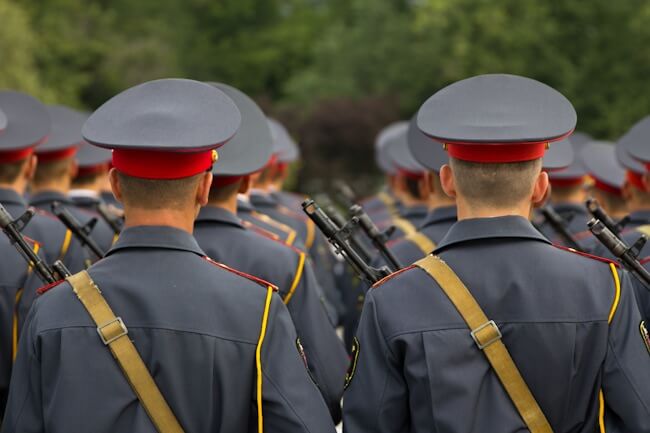 With the parade over, the locals took to the streets dressed up in their finest. Some went all out wearing traditional outfits while others got their belly dancing gear on. 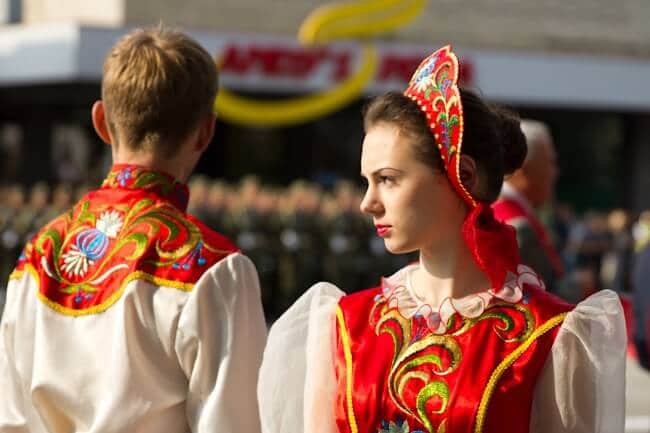 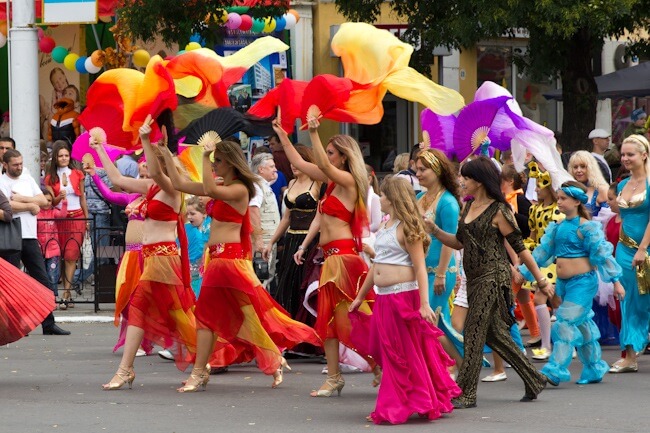 Others stuck to more day to day wear like tracksuits and short skirts. 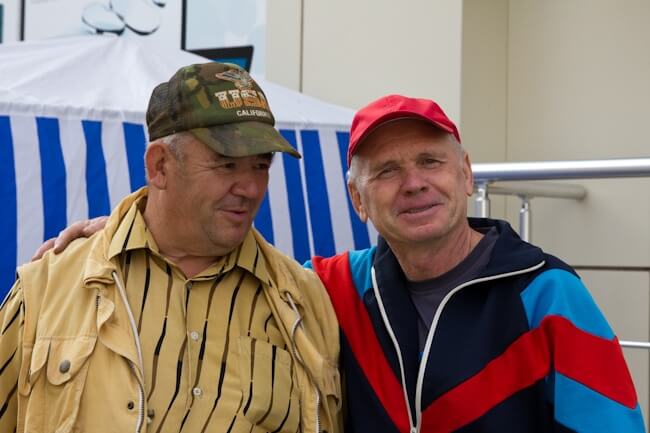 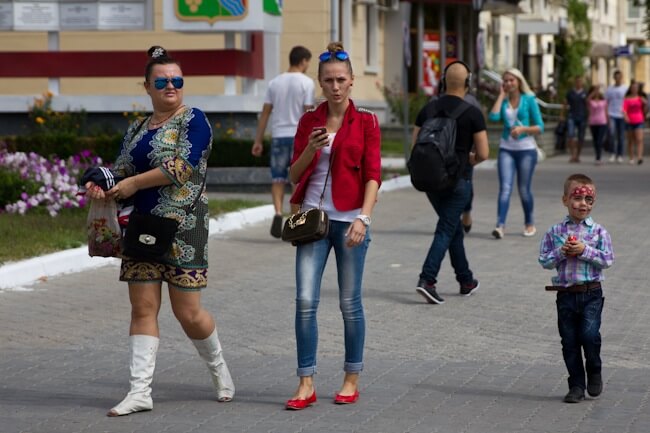 Without a doubt the highlight of the day was coming across hundreds of wannabe brides dressed and ready to find a man. They were paraded up and down the main street with hopes of finding Mr Right in the crowd. They were beautiful girls but I’m not sure being dressed in a wedding dress makes for a great first impression. 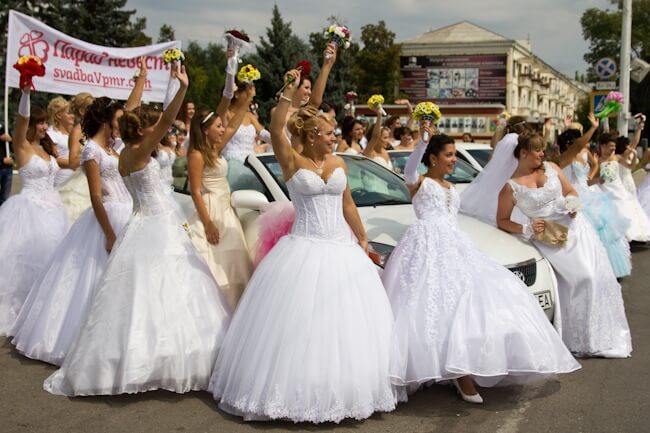 Things to Do in Tiraspol

Once the 2nd September Independence Day celebrations were over the city returned to normal. The streets were quiet and we could wander in peace. Tiraspol is a small city and there aren’t many sights but there are some cool soviet era monuments you won’t see elsewhere in Europe. 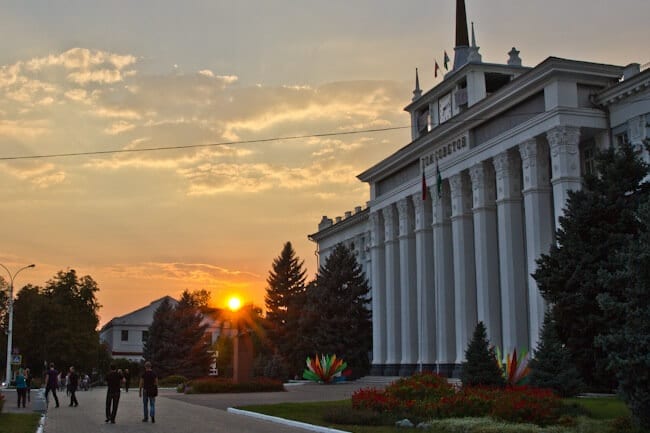 Lenin makes an appearance every now and then as well as the occasional tank and MiG fighter jet. 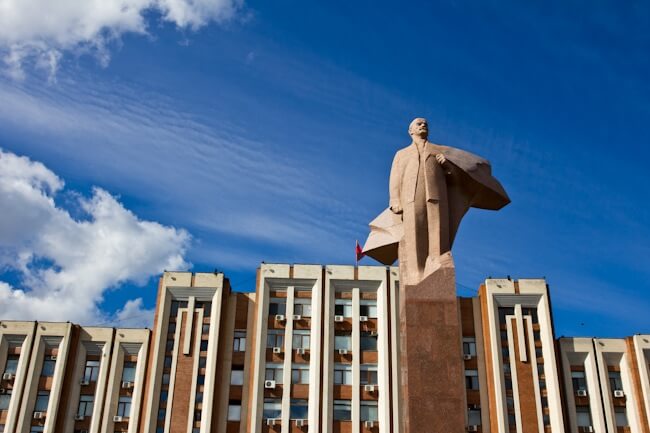 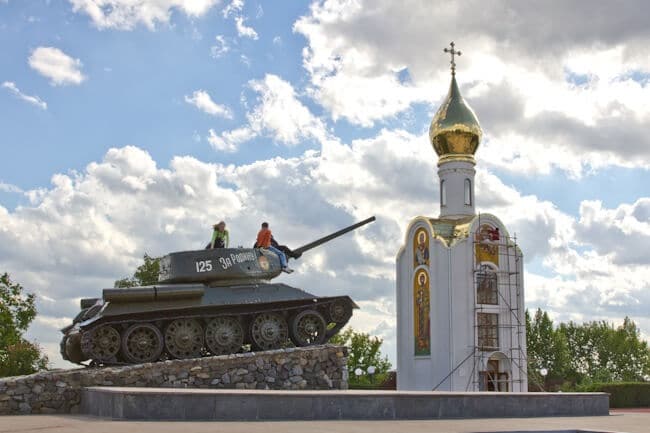 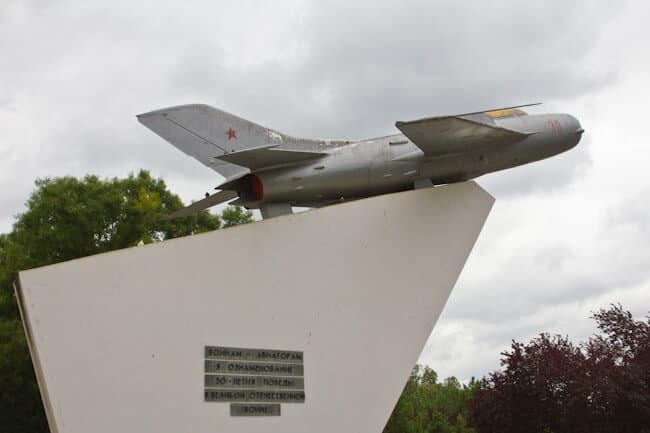 Heroes are worshipped with grand statues and the gold domes of orthodox cathedrals can be spotted along the skyline. 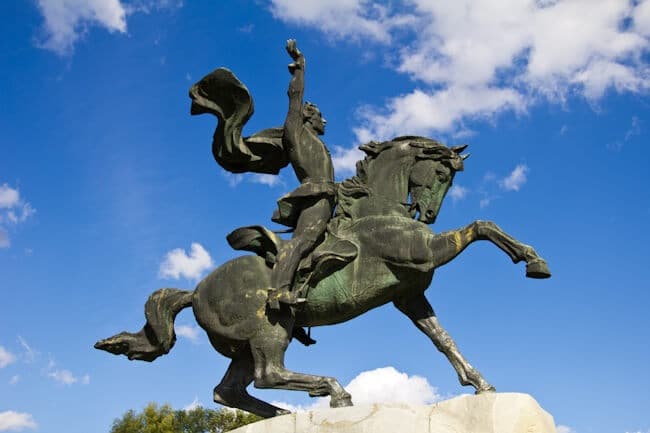 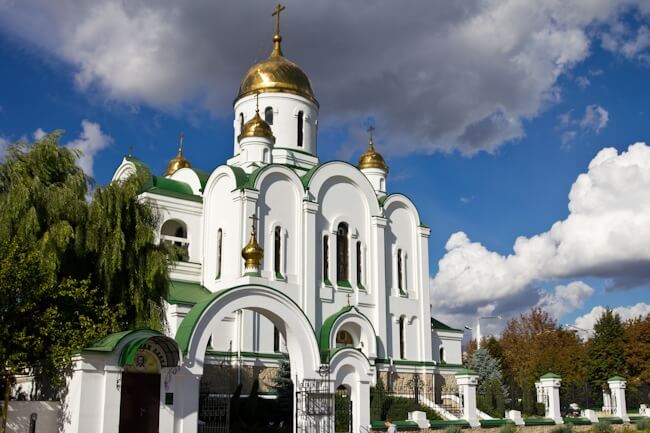 Much of the architecture is in soviet style and the country still shares very close ties with Russia as well as a few other breakaway territories similar to Transnistria. 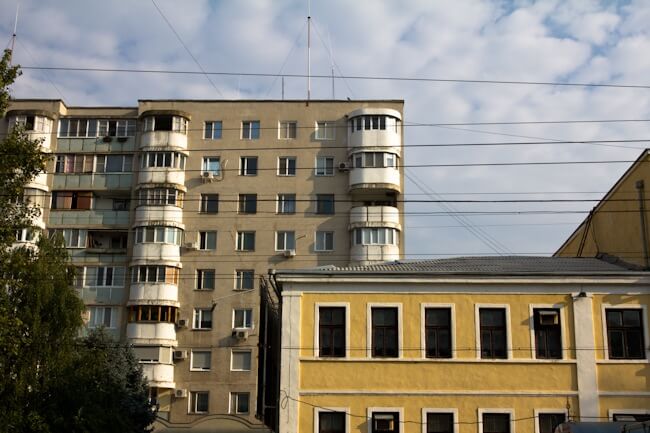 The House of Soviets and the popular Pobeda Park are hard to miss as you walk around the main streets. 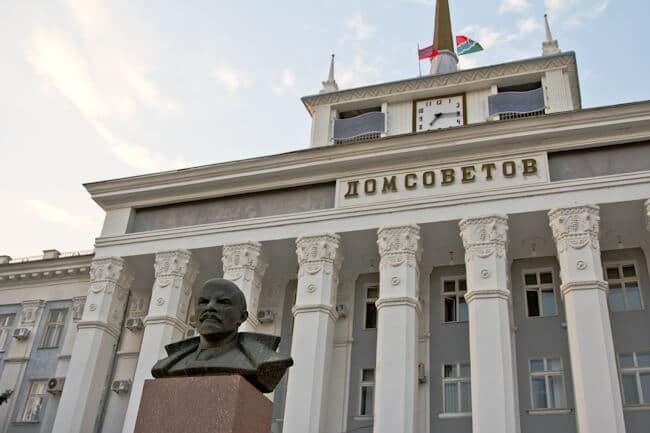 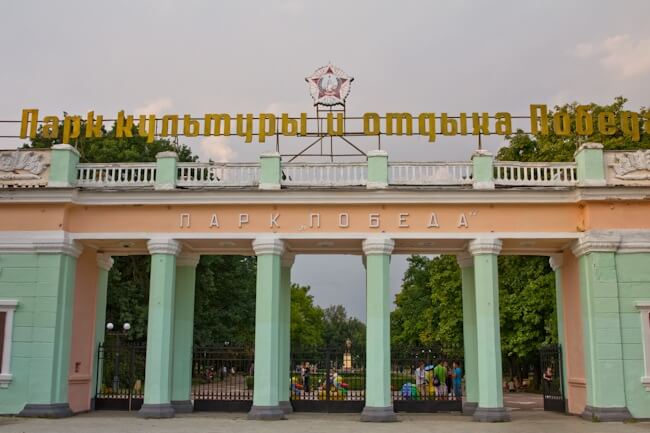 How to Visit Transnistria

Even though Transnistria is an unrecognised breakaway republic it’s a very easy place to visit, either from Chisinau in Moldova or from Odessa in Ukraine. Visas are issued on arrival and there’s nothing special about the border crossing except for the military’s presence. Next week I’ll be publishing a full guide on visiting Transnistria and what you can expect when entering the country, how to get around and where to stay. If you have any specific questions leave a comment and I’ll address it in my next post.