Croatia is easily one of the most beautiful destinations in Europe and I’ve visited each year for the last 4 years. I absolutely love Zagreb, Dubrovnik, Korcula, Rovinj and many other destinations in Croatia. But let’s face it, every country has its bad spots and there are some places so awful I wouldn’t recommend them to my worst enemy.

In the 19th century, Opatija was an exclusive holiday resort built for wealthy members of the Austro-Hungarian empire. The coast is lined with hotels, restaurants and villas designed solely to cater to tourists visiting from colder climates. There is no history, culture or even a proper beach.

This is what passes for a beach in Opatija and unfortunately is quite a typical scene along the Istrian peninsula all the way up to Trieste in Italy. Concrete ‘beaches’ which are often extensions of the overpriced hotels which line the coast.

Opatija survives on package tourism. It’s for tourists who want to remain within a couple of hundred metres of their hotel. Who want to sip on insipid cocktails and eat generic food. It’s a hideous place.

For whatever reason, when we visited Rijeka the entire city was fully booked so we had to move on to find a hotel for the night. A couple of very friendly petrol station attendants rang around and found a hotel for us at nearby Bakar. It was late so we were grateful for the help. The next morning we awoke to one of the most peaceful locations in Croatia. Not a tourist in sight and a cute village almost to ourselves. 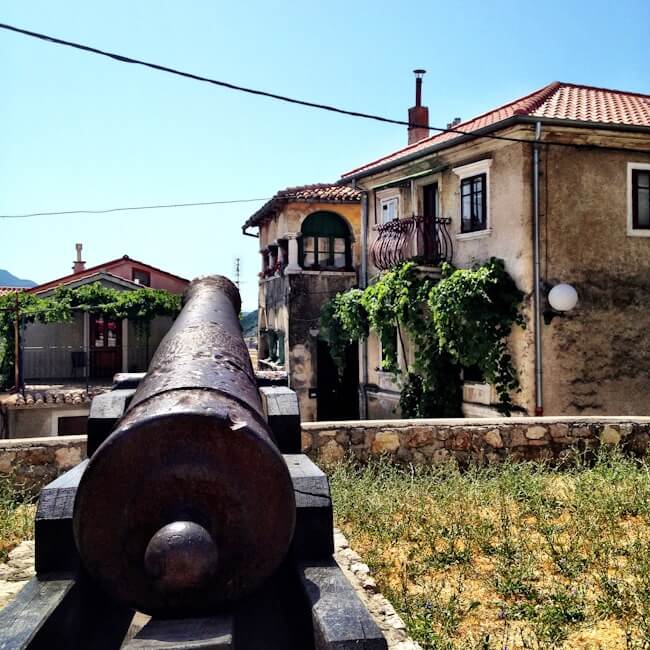 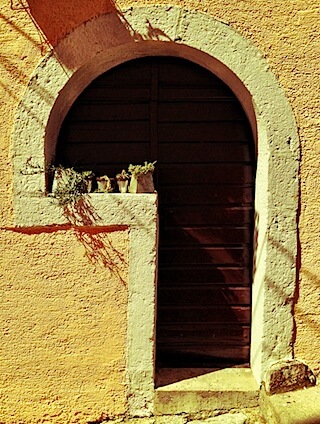 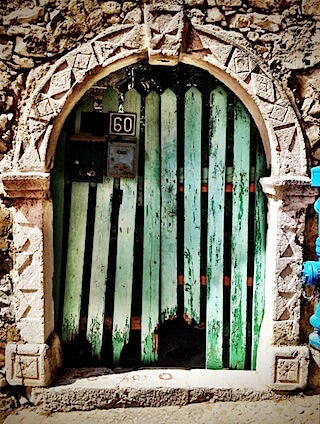 We were staying in a former nautical school which had clearly seen better days but to which I was completely drawn. I imagined setting up my laptop on the balcony of the hotel and writing away for a month or two without distractions and the Bay of Bakar as my inspiration. It was a romantic notion but it seemed like the ideal setting for a writer’s retreat. 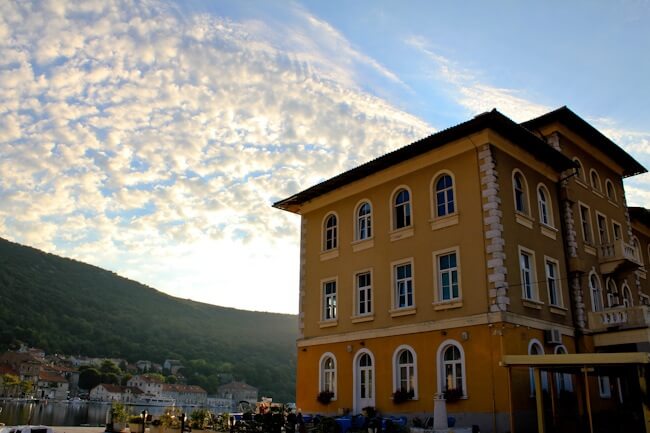 Bakar has long been associated with heavy industry. The now-closed coke factory caused major pollution which the town is yet to fully recover from. When I asked some of the locals about swimming in the bay they all reacted with a similar look of horror on their faces. While not the worst destination in Croatia, Bakar is a town to be avoided.

What’s not to love about Makarska? The clear water calmly washes over the long pebbly beach and the mountains make a magnificent backdrop. 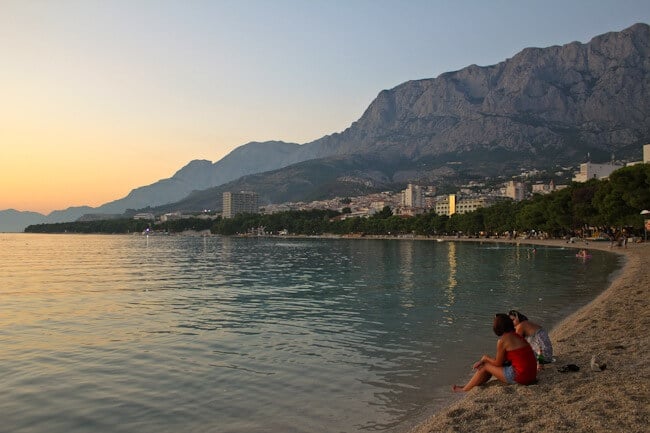 It’s a beautiful spot and I’ve witnessed some of the most stunning sunsets in this part of Europe. 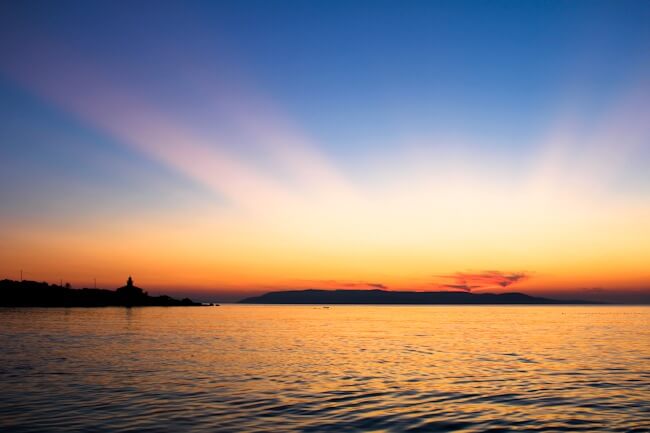 The only problem is, everyone else loves Makarska too. It’s a great spot if you don’t mind being elbow to elbow with other tourists as you sun yourself on the beach. Squeezing between heavy smoking Frenchies and loud Russians to claim a tiny piece of rocky beach for myself isn’t my idea of fun. There’s the option of a beach lounge but those pesky Germans always get up at some ungodly hour each morning to ‘save’ the best spots with their towels. 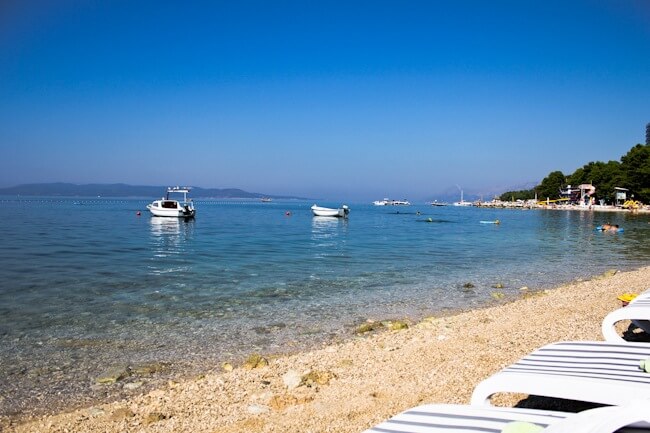 The hordes of tourists descending on the beach at once also results in the crystal clear water turning into something rather nasty. That’s not a problem if you don’t mind swimming with rubbish but I won’t be returning to Makarska.