Split is most well known for the Roman Diocletian’s Palace dating from the 4th century as well as being a base to visit the nearby islands of Hvar, Brac and Vis. Croatia’s second biggest city can also be used as a base to visit a number of towns on the mainland including Sibenik and Trogir. Trogir is the easiest of the day trips from Split as it’s only a 30 minute drive or you can get the ferry if visiting in summer. 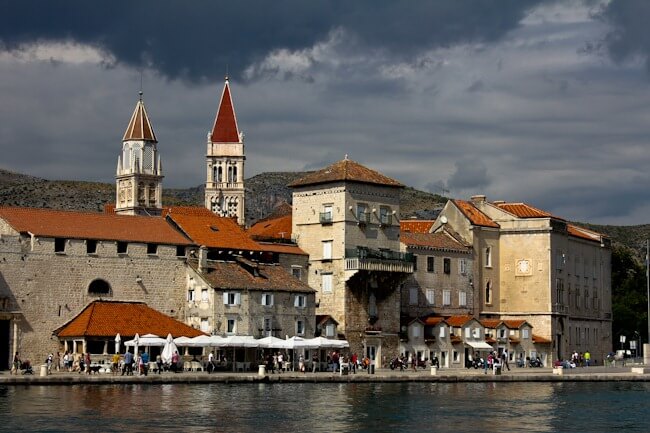 There aren’t that many things to do in Trogir aside for wandering around the small old town and maybe visiting the 13th century Venetian Cathedral of St Lovro. But it’s a gorgeous little town and it’s an ideal place to spend a relaxing day by the waterfront, enjoying the local fish based cuisine or a coffee or three. 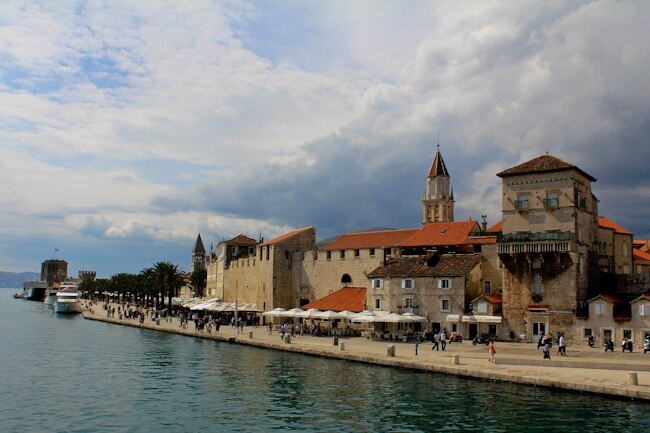 Trogir is actually situated on a tiny island between the mainland and the island of Ciovo although you might not notice if you’re not paying attention as it’s joined to the mainland by a small bridge crossing a narrow waterway. The historic centre is a UNESCO World Heritage site and can be covered in as little as 15 minutes. The main square is a nice spot to sit and people watch but you will only be watching other tourists, there aren’t many locals hanging out in the old town. 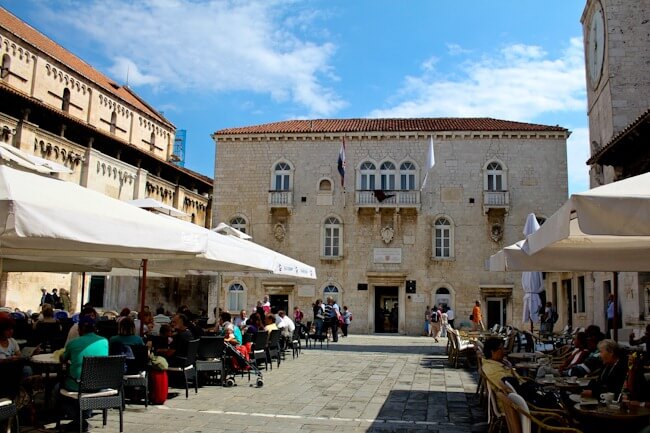 Crossing over the Clovski Bridge to Ciovo you’ll get to a quieter part of town and the best spot to take in the mix of architectural styles resulting from the Greek, Roman and Venetian conquerors. 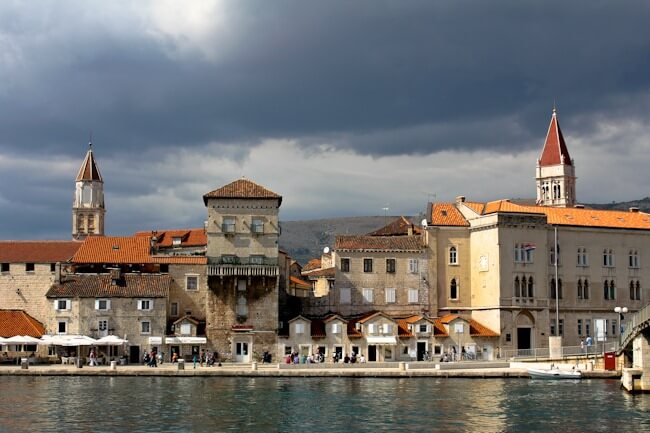 Lots of boats stop in the harbour and it’s possible to take a ferry or water taxi back to Split if you don’t have your own transport. 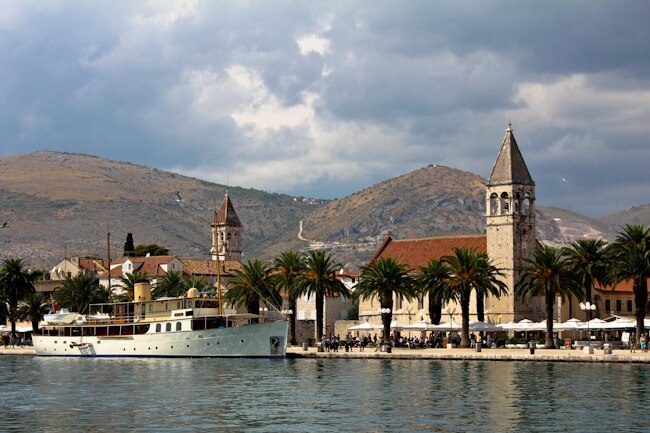 The only difficulty with driving to Trogir is finding parking when you get there. There are a couple of car parks just before you enter the old town but these quickly fill up in the summer months. You might be better off taking one of the regular bus services from Split which are convenient and inexpensive. 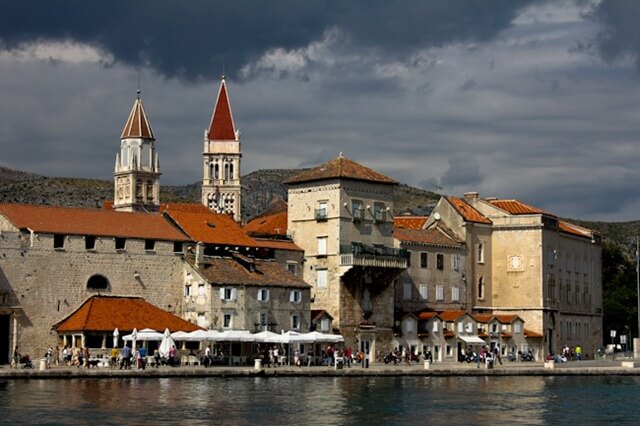