After a slow but scenic drive through the flat Polish countryside we slipped through the abandoned border crossing and I was finally in the Baltic States. I’ve always been curious about this part of Europe. With so few travellers making their way this far east, I wanted to see what everyone was missing out on, if anything. While my road trip was officially starting in the gorgeous capital of Estonia, the drive from Warsaw required a quick stopover in Kaunas, Lithuania’s second largest city and one of the cheapest in Europe. 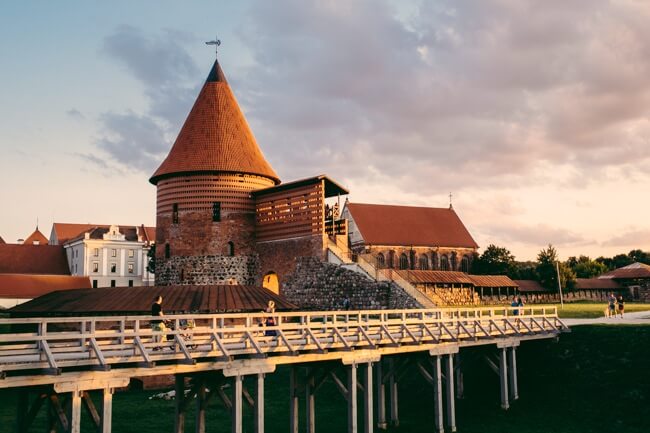 As usual I did zero planning before arriving and booked myself into a hotel right next to the bus station. Flicking through the city guidebook in my room the first thing I came across was a cautionary note saying the bus station is an unsavoury part of the city. It advised against walking in the area at night and leaving your car unattended. Of course I did both and of course nothing terrible happened. I hate those kinds of warnings. It’s Europe, I almost never feel unsafe. 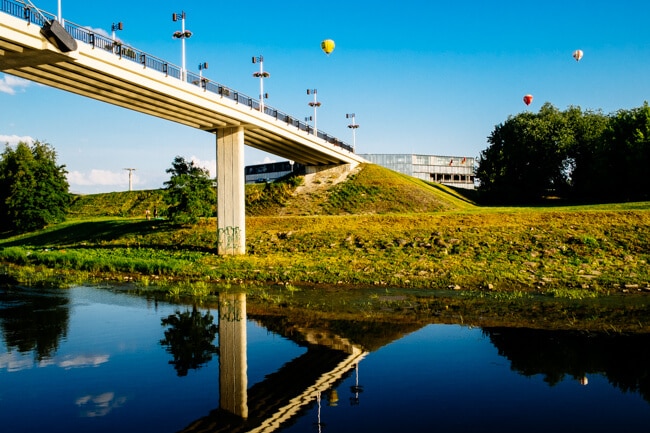 I spotted a church spire and figured that was the Old Town. The quickest way to get there was via the funky smelling riverside footpath which had seen better days. I took an alternative route on the way back. 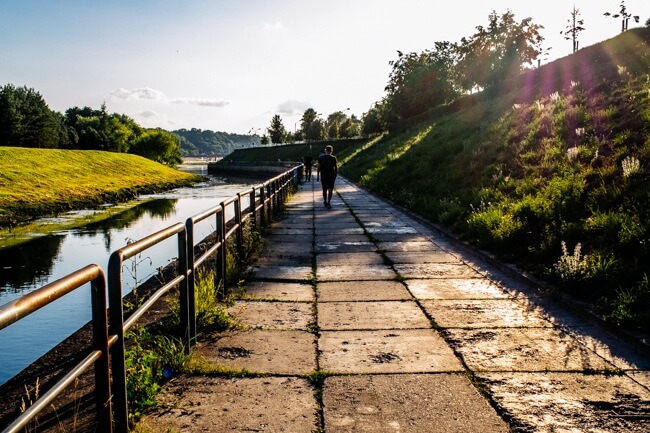 The church turned out to be the Kaunas Town Hall which sits in the centre of the cafe lined Town Hall Square, the main people watching spot in the city. 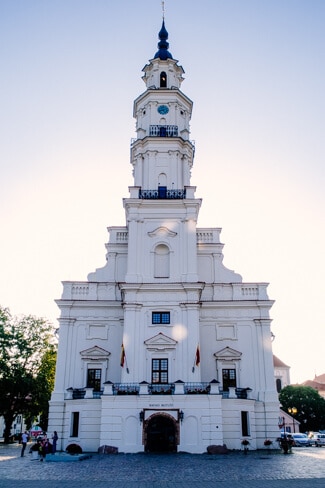 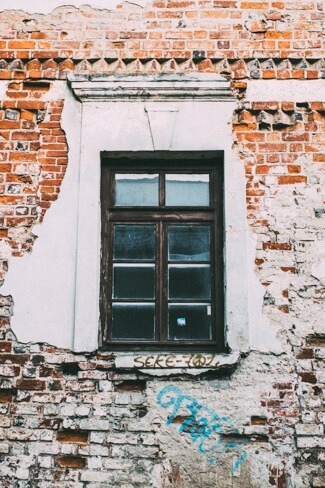 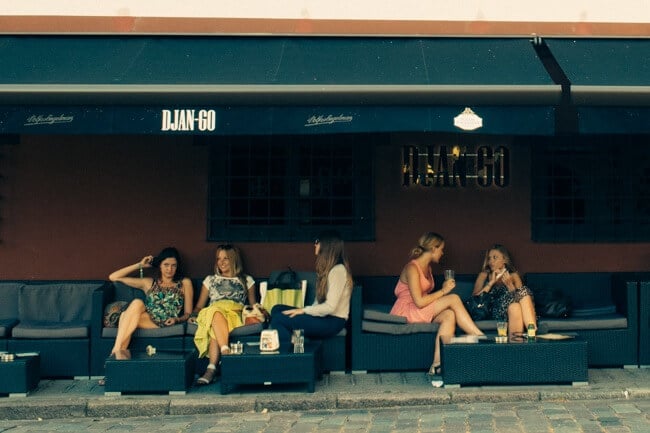 Another cool looking building is the massive Christ’s Resurrection Church which sits high on the hill and is reached by one of the city’s funiculars. The functionalist design is quite quirky for a church. During the Soviet occupation, Stalin ruled it should be used as a factory and it took until 2004 to finally be consecrated. I’m told you get great views of Kaunas from the viewing platform but due to my lack of planning I missed it. One day I will get more organised so I don’t miss things.

Behind the Town Hall is the main attraction in Kaunas, the 14th century Kaunas Castle, one of the most popular castles in Lithuania. 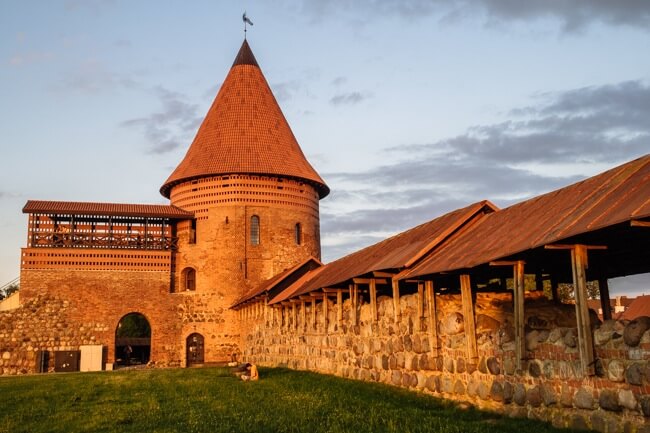 Walking around you’ll see many timber houses, an architectural style found throughout all three Baltic States, a style which often made me think of Scandinavia even though I don’t know Scandinavia that well. 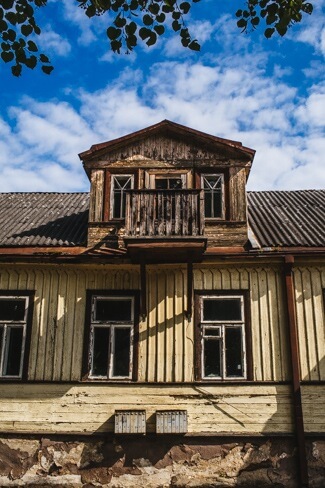 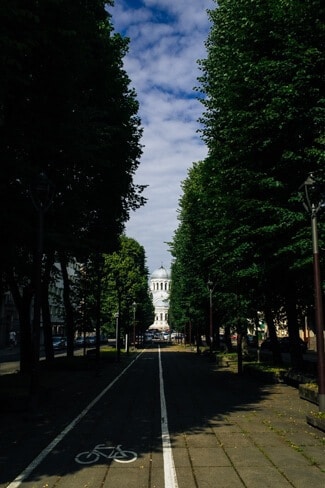 After a long drive and a couple of hours exploring it was great to finish the day with a beautiful sunset over the Neris river. 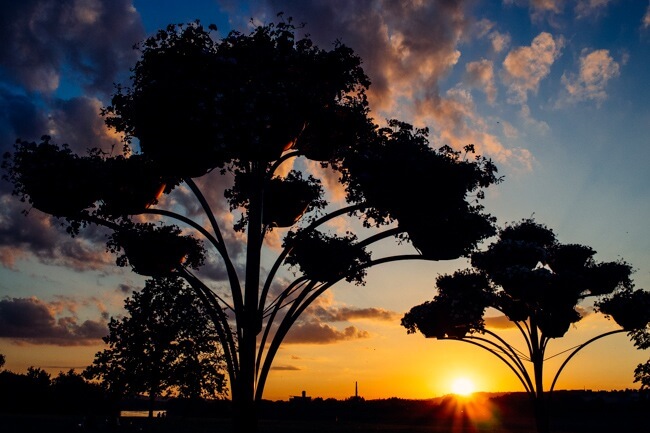 Previous Post: « Why Tallinn is More Than a City Break Destination
Next Post: September Travel Plans: Sardinia! Plus a Giveaway »