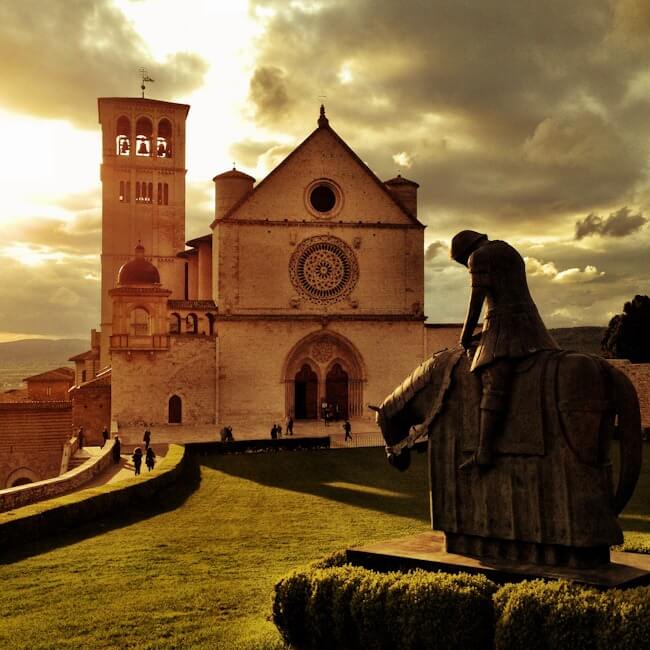 Umbria is often overlooked as a tourist destination in favour of neighbouring Tuscany but Umbria has some of the most beautiful towns in Italy, most of which are hilltop towns which tower above the green rolling hills of the Umbrian countryside. There is much to see in the region and if you want to avoid the maddening crowds found in Tuscany in summer then Umbria is the place to go. Assisi, Orvieto, Perugia, Gubbio and Spoleto are just some of the medieval towns worth visiting.

Assisi is by far my favourite Umbrian town and the most popular destination in Umbria. Assisi is the birthplace of St Francis of Assisi and the location of the imposing Basilica of San Francesco d’Assisi, a UNESCO World Heritage Site. 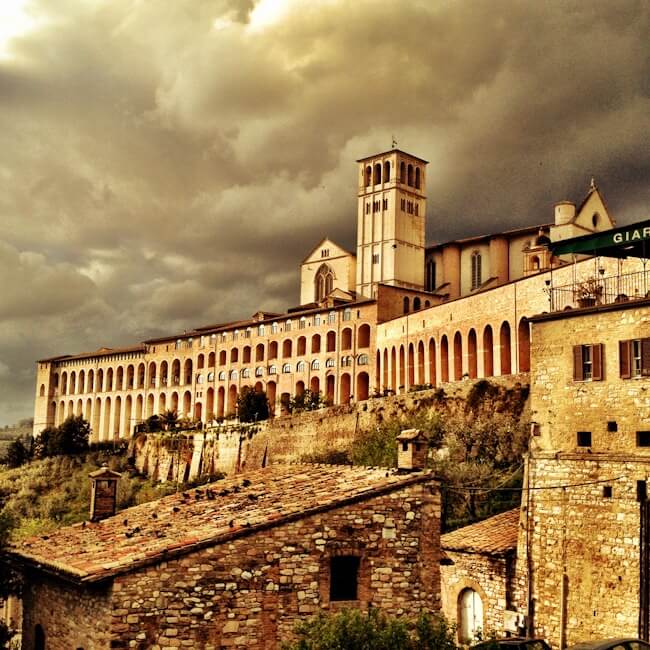 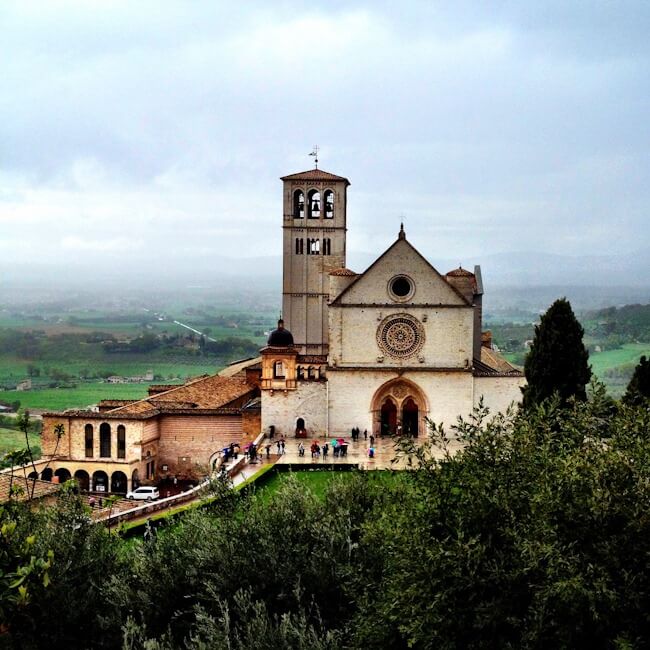 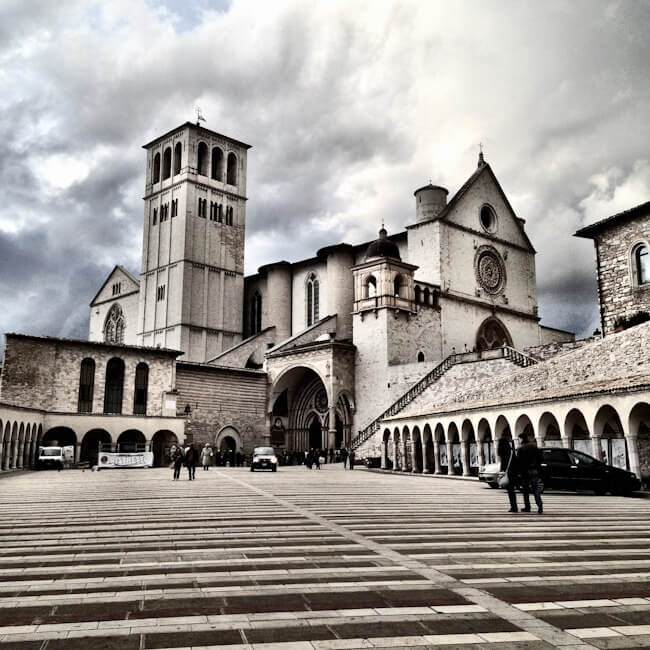 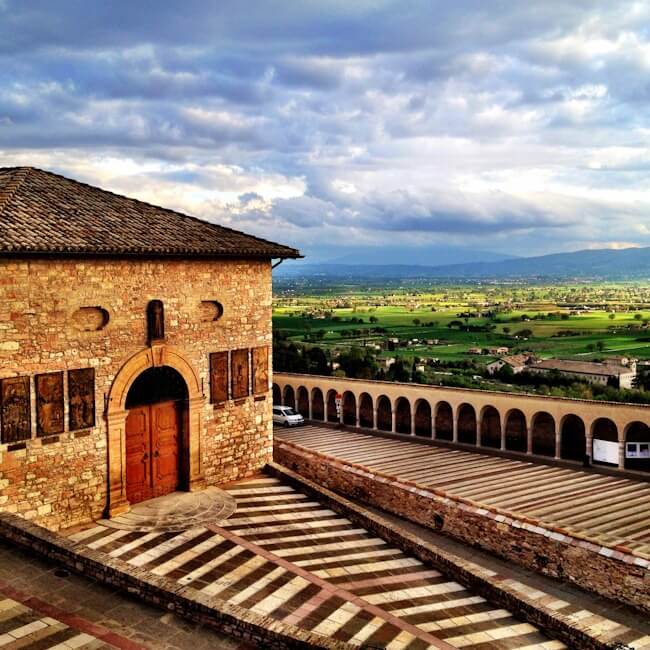 Orvieto is one of Umbria’s most beautiful hilltop towns. It can easily be visited on a day trip from Rome or stay a couple a nights to experience the town in the evenings when the hordes of tourists have left for the day. Orvieto Cathedral is the focal point of the town and one of the most visited cathedrals in Umbria. 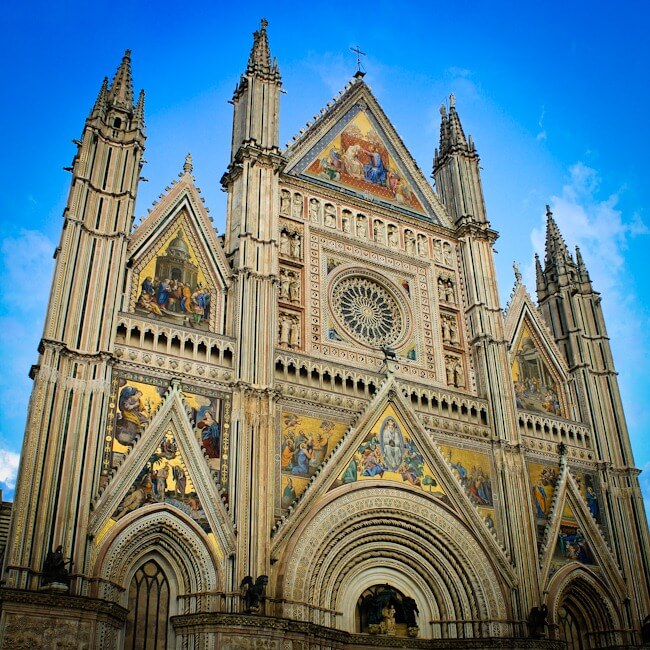 Although Gubbio stands in the shadows of popular Assisi and Orvieto, it still has a lot to offer including beautiful medieval architecture and delicious Umbrian food. The region is well known for its rare white truffles which feature heavily in Umbrian cuisine. You can even stay on a farm and go truffle hunting with the locals. 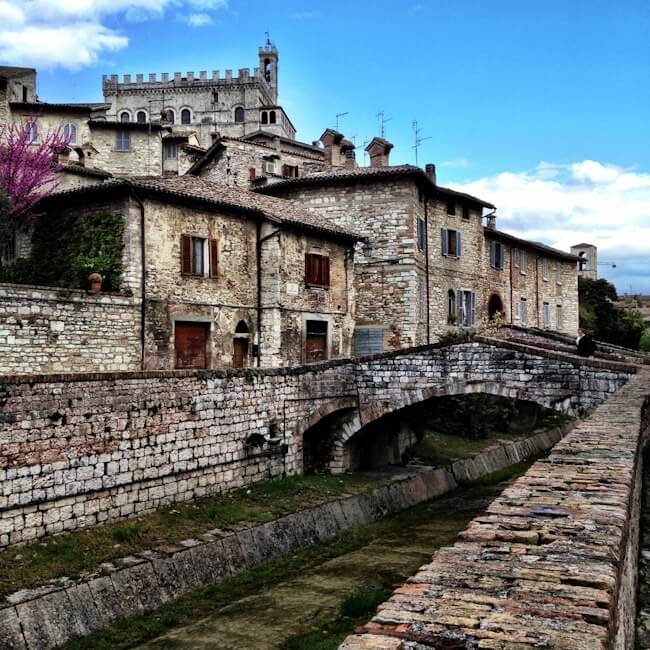 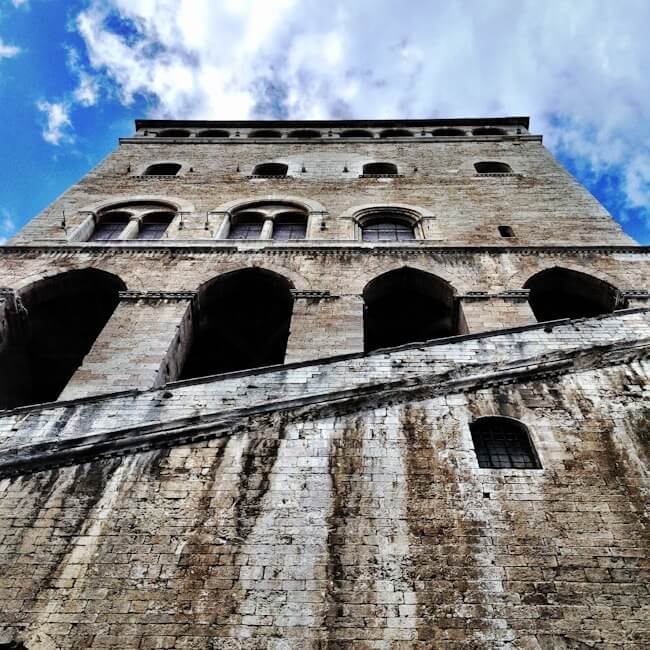 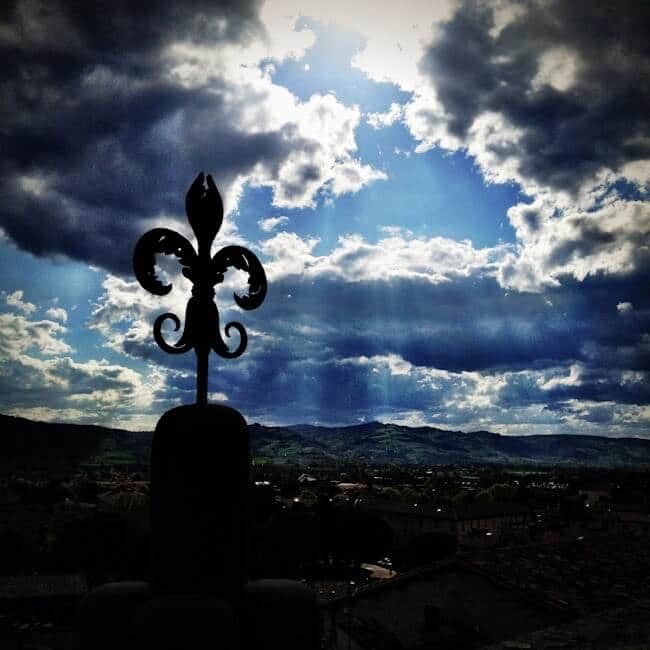 Which Medieval Umbrian towns would you recommend visiting? 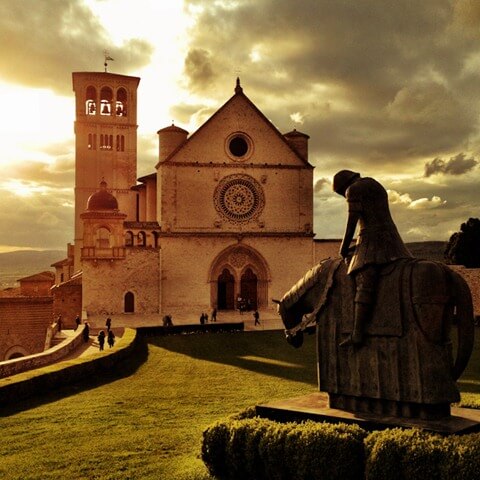