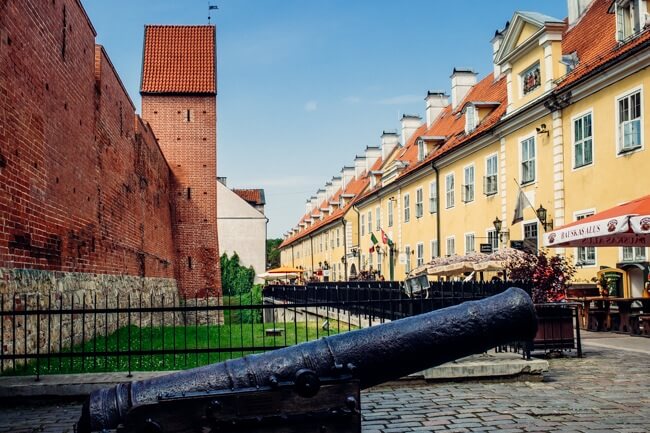 After having such an amazing time in Estonia, and in particular Tallinn, Riga was a bit of a let down for me. I had such high expectations, thinking it would be like a mini version of Tallinn when in fact it bares no resemblance whatsoever. I should know better than to set expectations before visiting a destination. It’s a classic beginner traveller’s mistake which I continue to make after all these years on the road. It’s always better to go with an open mind. 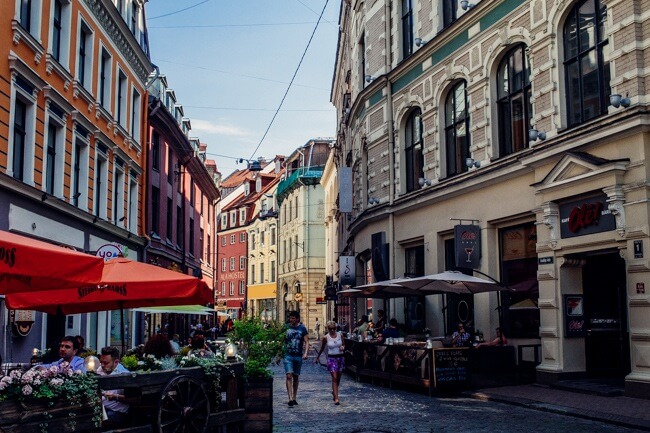 I also should have known better as the Estonians and Latvians are culturally and linguistically different people. The Estonians are quite similar to the Finns whereas the Latvians are related to their Lithuanian neighbours.

I thought a geographical closeness and a shared history of Soviet occupation might show in the attitudes of the people or at least in the architecture. But no, the people are very different and Riga doesn’t have that Medieval feel Tallinn has, instead having it’s own distinct style and a huge number of gorgeous Art Nouveau buildings. 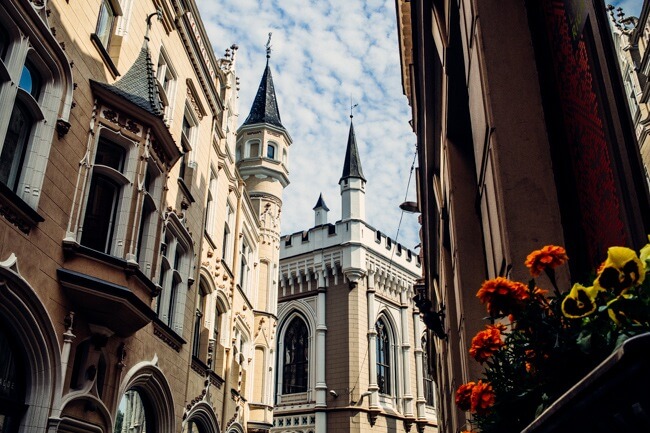 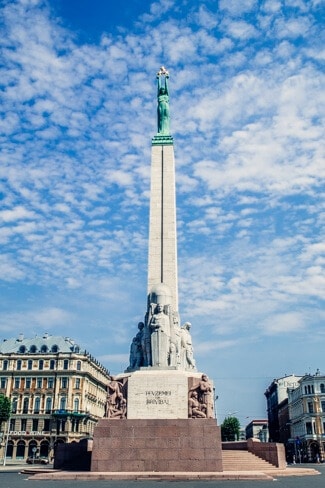 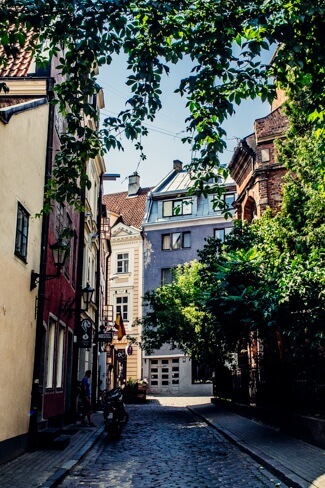 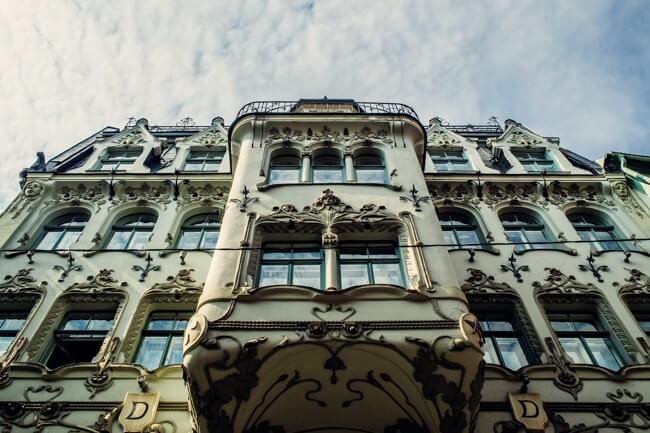 So what is there to do in Riga? Riga is one of those cities which is best enjoyed by walking the cobblestone streets rather than seeking out specific sights. I’m sure you’ll come across Cathedral Square and the old city walls, the Swedish Gate and the Freedom Monument but there aren’t really any must see sights that will wow you.

During the day the city is quiet except for the packed cafes and restaurants which line many of the Old Town streets. Taking in the cafe life or maybe walking through one of the many city parks is probably enough to round out your stay. 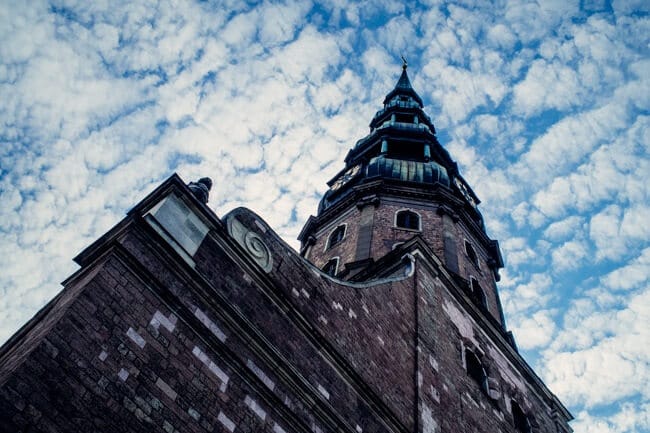 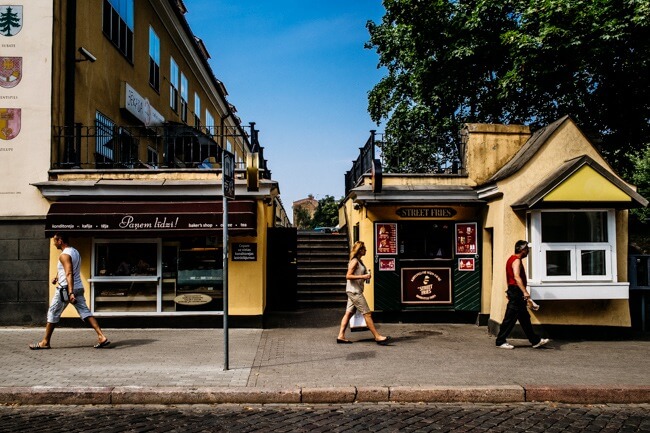 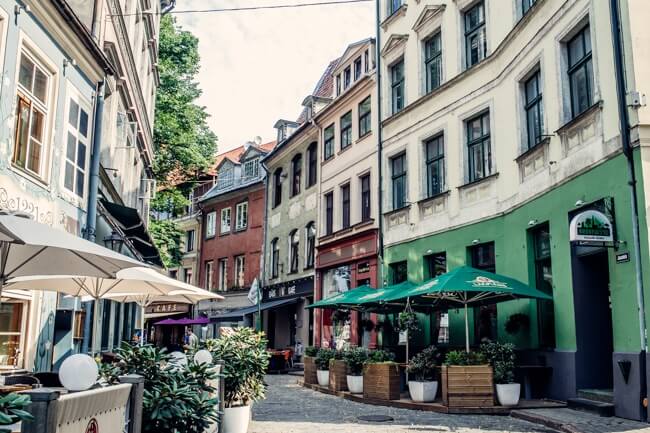 I received a few comments on social media from people saying how much they adore Riga so maybe it’s just me who didn’t see the appeal. I loved Tallinn and Vilnius but I didn’t feel the same attraction for Riga. I hate that I can’t put into words why it wasn’t appealing but I feel better knowing that soon I will be sharing exactly what I loved about Riga’s Baltic neighbours.

Previous Post: « First Stop in Poland: Poznan’s Main Square
Next Post: Why Tallinn is More Than a City Break Destination »