I naively thought I could list my top 10 favourite patisseries in Paris but there are too many great places to choose from so I decided to share my top 12. All are located in fantastic neighbourhoods ideal for a city break in Paris.

Tracking Down the Best Pastry Shops in Paris

Here are my recommendations for patisseries in Paris where you can pick up dessert for a picnic in the park, by the Seine or to savour in your apartment.

Aux Merveilleux de Fred is without a doubt my favourite cake shop in Paris (and Lille where they originate). Le Merveilleux is their specialty and the only reason to visit in my opinion. Layers of meringue and cream are rolled in chocolate flakes to make one of the lightest desserts you’ll find anywhere. 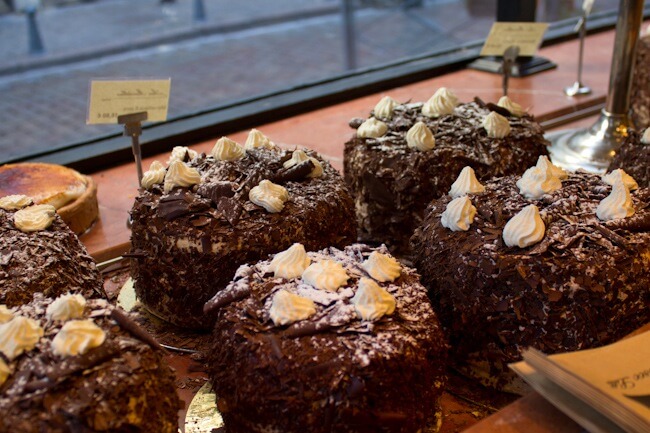 Located a little off the beaten path in the trendy Belleville area, Boulangerie 140 is great for their tasty raspberry, orange or chocolate chip financiers. 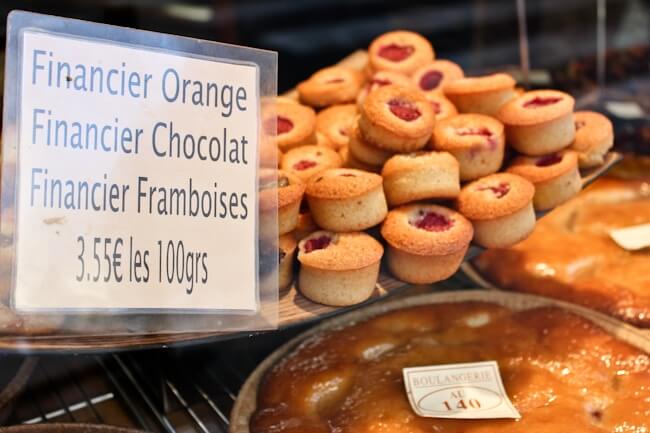 If you want to experience a little bit of Portugal while in Paris, head to Comme à Lisbonne in the heart of the Marais where they sell hot out of the oven Pasteis de Nata. It’s almost impossible to resist a second helping of these warm custard tarts. I used to live one block away from this shop and still believe it’s the best location for a stay in Paris. 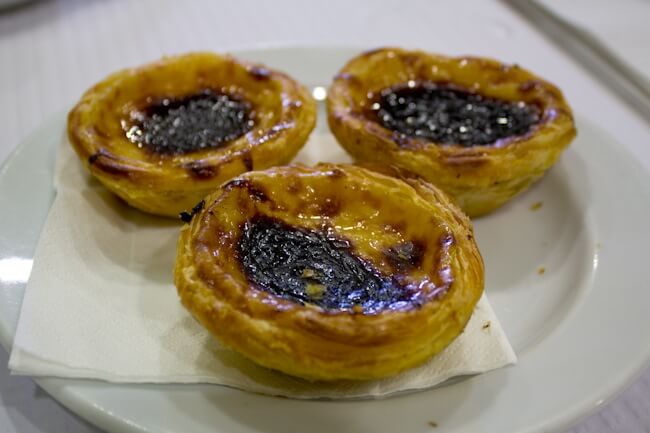 Lenotre was always my go to patisserie for special occasions. They have stunning family sized cakes or individual servings if you want to try a couple of different cakes. For a chocolate/meringue hit try the Feuille d’Automne or for something a little lighter the tarte au citron. They have many locations around Paris but I always went to the one in the 16th arrondissement when I lived in Paris. 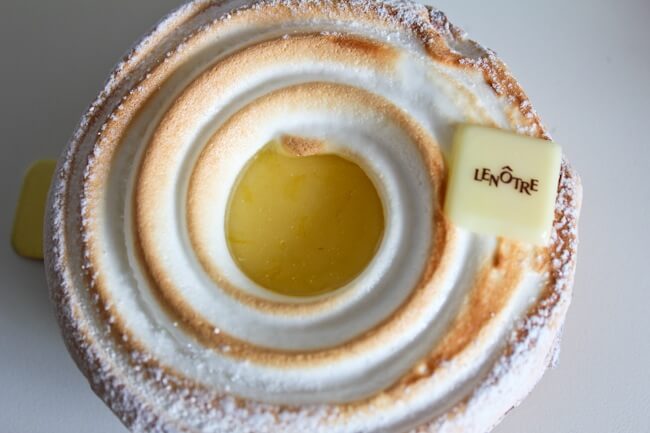 Julien is one of my favourite bakeries for breakfast in Paris and I’d highly recommend the praline brioche. If you arrive in the afternoon pick up a sandwich and eclair for a quick picnic at the Jardin du Luxembourg. 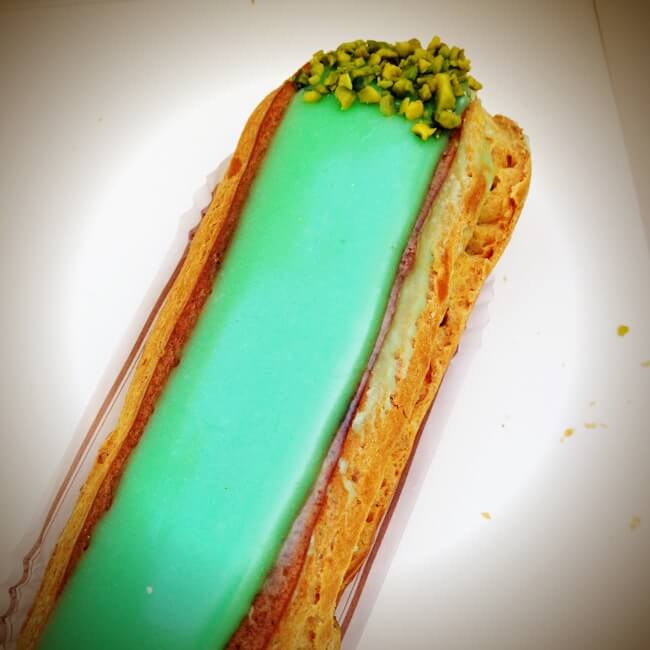 One of the best known patisseries in the world, Ladurée is most famous for their macarons and rightly so. No foodie going to Paris should skip Ladurée! You can try traditional macaron flavours like chocolate, coffee or raspberry or more unusual flavours like Lily of the Valley or black pepper.

Also originating from Lille in northern France, Meert make delicious chewy salted butter caramels and their famous Flemish stuffed waffles. Depending on the season you can get the waffles flavoured with pistachios, raspberry or choc-orange but I’d recommend starting with the traditional vanilla waffle. 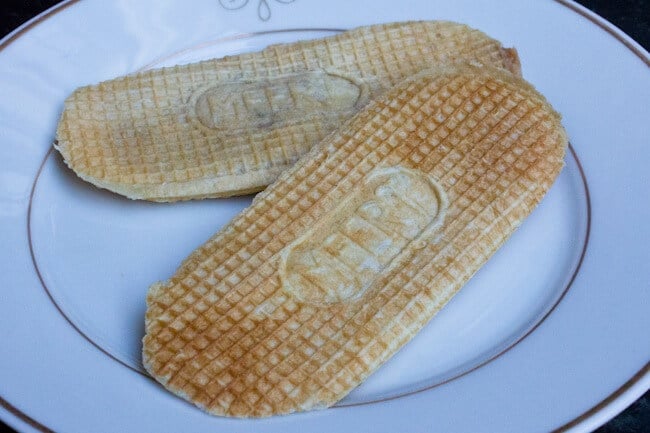 Known for their American style triple layered cakes, Sugarplum Cake Shop is a great place to relax after a weary day of sightseeing and in one of the best foodie neighbourhoods in Paris. 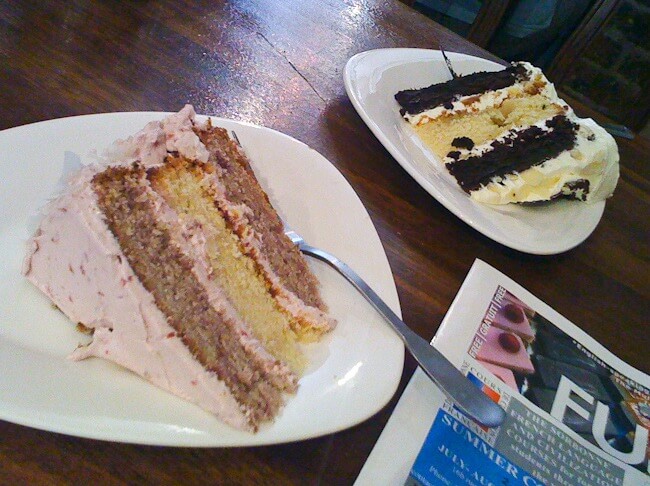 Kouignettes seems to have taken over the cupcake craze in Paris recently. Shops all over the city are selling the mini versions of the traditional Breton butter cake Kouign Amman. At Georges Larnicol you can help yourself to countless flavoured Kouignettes including cherry, raspberry, pistachio, pineapple, apple and chocolate and well as the origin plain buttered version. 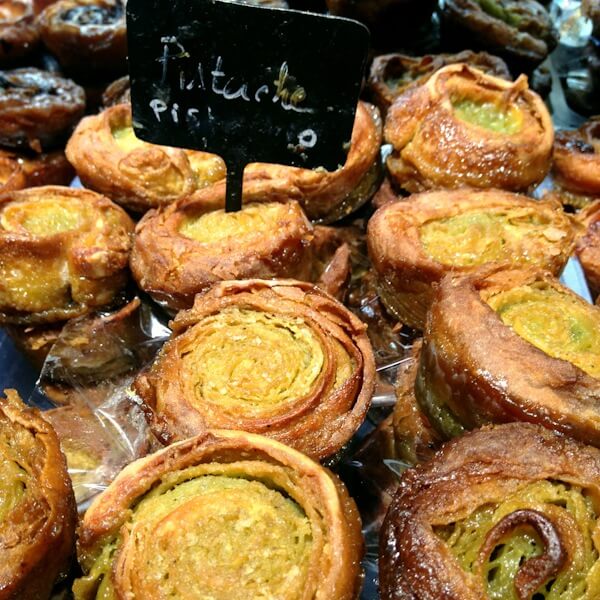 Pralus isn’t a patisserie but I’ve included it here as they produce one of the most amazing sweet brioche type breads filled with candied almonds and hazelnuts. The Praluline isn’t like anything I’ve had elsewhere and it’s worth taking a detour to their Marais shop to pick up a loaf of the sweet, nutty bread. 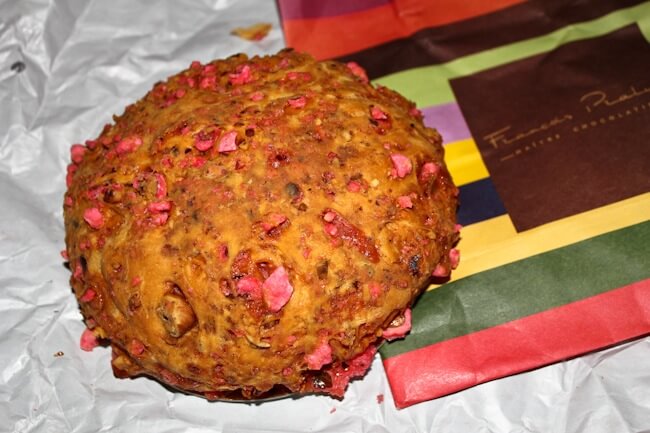 The cupcake craze in Paris has finally come to an end but if you’d like to indulge in one of America’s greatest treats while in Paris you can’t go wrong with Synie’s. I’d recommend the sunny orange flavoured cupcake or the rose et violette. As a bonus, Synie’s is located just down the road from the famous Grande Epicerie at Le Bon Marché where you can shop your foodie heart out.

I’m always in two minds whether to recommend Angelina’s or not as it’s not great value for money but they have le chocolat Africain, the most famous hot chocolate in the world, and their classic cake the Mont Blanc. Angelina’s is housed in a beautiful salon just opposite the Tuileries garden making it hard to resist after a visit to the nearby Louvre Museum. 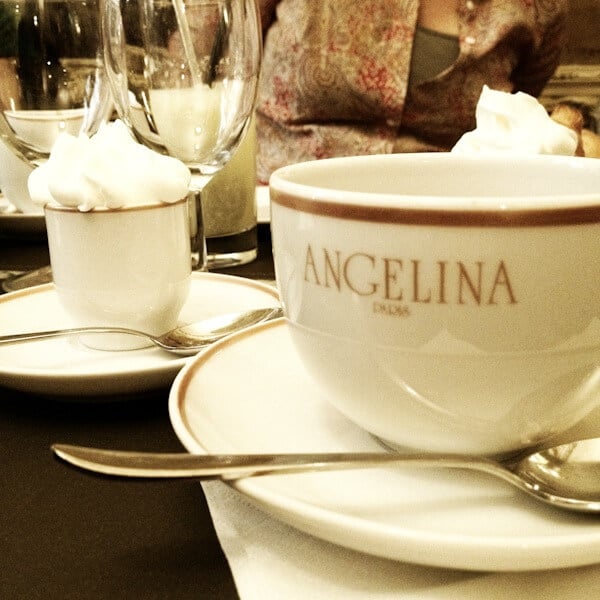 Which are your favourite patisseries or cake shops in Paris?