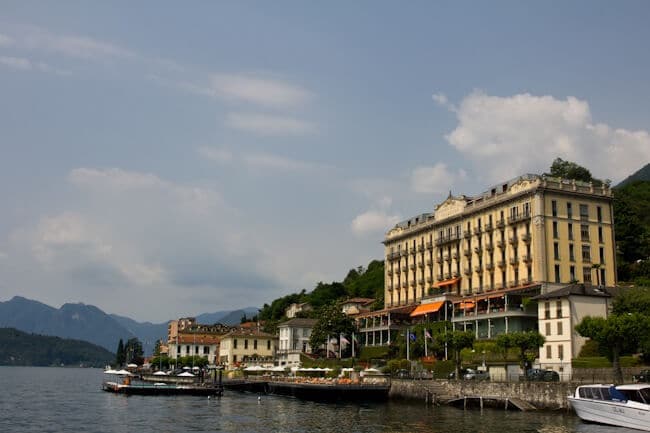 I should know better than to book a popular tourist destination for mid-summer. I find it hard to get a feel for a place when there are crowds and few locals around and I usually end up being disappointed. Bellagio, Varenna and Como in Italy are massively popular destinations in July and August. Of course they are popular with tourists for a reason, I get that. They are beautiful cities surrounded by imposing mountains on the shores of Lake Como. Personally I’d much rather visit in the off-season but on this occasion I was meeting friends from Australia which made all the difference. 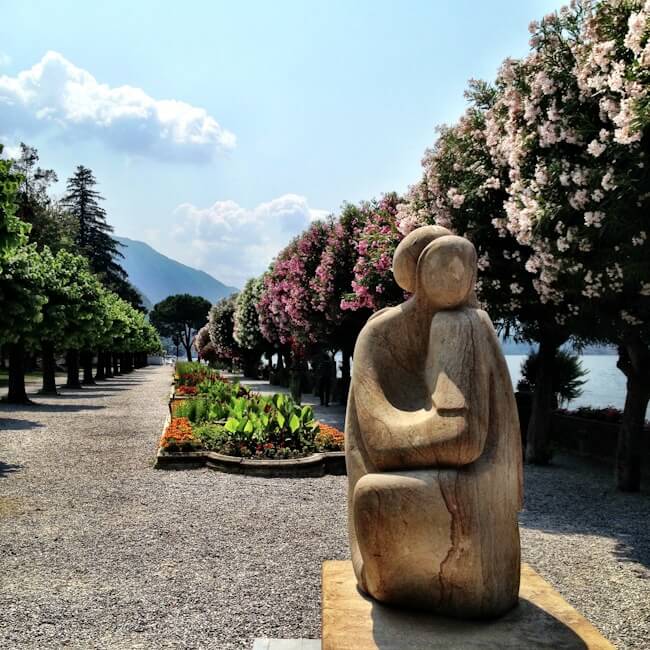 Before moving to France in 2005 we briefly considered moving to Milan. I don’t recall why, it’s not a city I’m particularly drawn to but while we were contemplating our next move we took a day trip to Como. For gelato. (It made sense at the time). So I had been to Como before but hadn’t taken the time to explore the lake or the magnificent villas dotted along the shoreline. 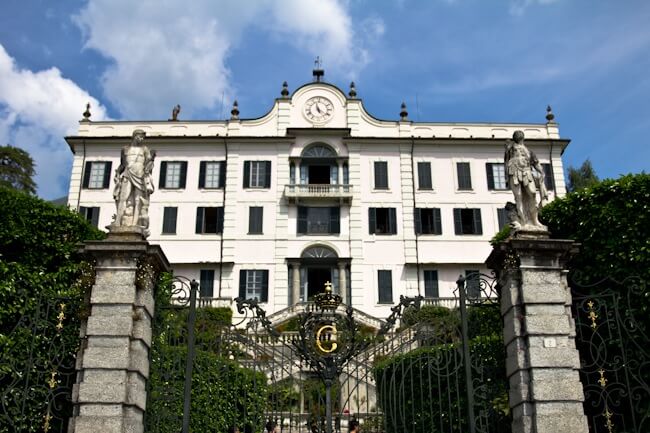 On this trip we stayed in Tremezzo, an easy ferry ride to Bellagio, Varenna, Menaggio and a short drive to Villa Carlotta. It’s easy enough to get around by ferry and you can get a daily or weekly travel pass but the passes don’t cover you for longer trips to Como or Lecco. The towns and villas do start to look much alike after a while but I was happy enough just relaxing on the ferry, taking in the views or swimming in our hotel pool. 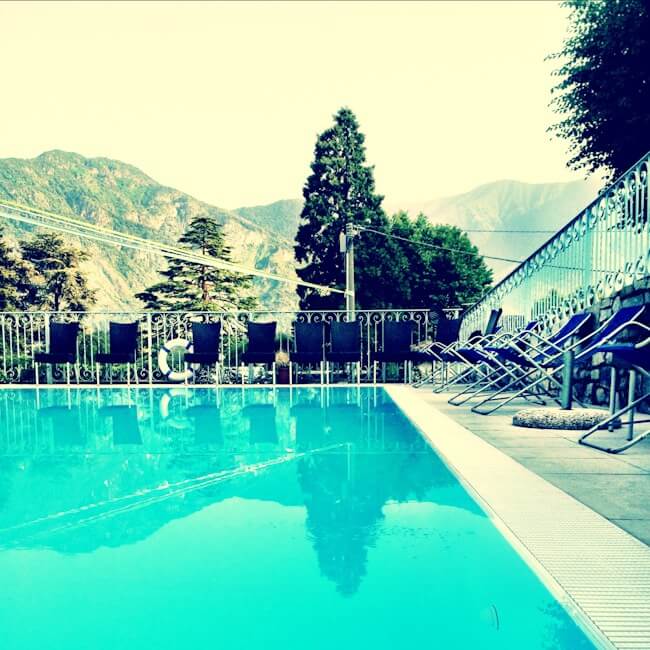 Not that the views were always great. Northern Italy is often covered in a lingering haze that is not only an eyesore but is an environmental concern too. 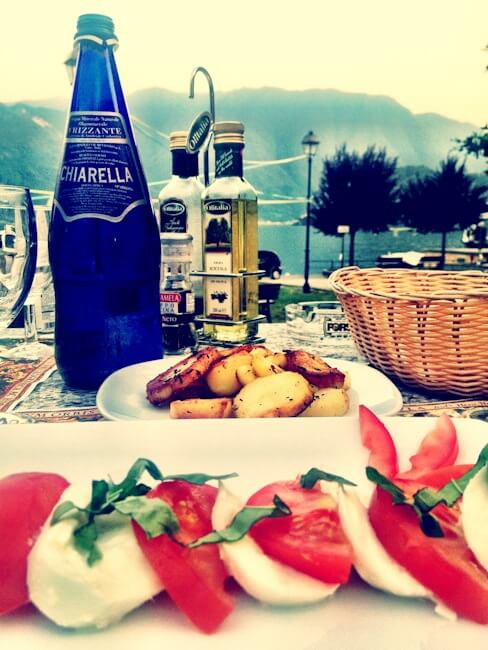 The other shock to the system in Como were the prices. I’d forgotten just how expensive (read: overpriced) Italy can be. Unfortunately with tourists come higher prices and lower quality so the food and service was often lacking. Disappointing for one of the greatest foodie destinations in the world. Sometimes I feel like Italy and France rest on their laurels a bit. Knowing people will visit they don’t have to try too hard so they don’t. It’s always fun meeting up with friends on the road but I won’t be heading back West for a while.