2012 was a boom travel year for me, visiting more than 60 cities in 20 countries on 3 continents. I got to revisit some of my favourite places and discover quite a few new ones. I had some amazing experiences and met some great people. 2012 was also the year I stopped talking about leaving Paris to travel permanently and actually did it.

At one point that would have been a dream year for me but in fact it was a difficult year. As much as I love travelling, moving around so much has been exhausting and I haven’t had time to write about even half of the places I’ve visited. I’ve also let my business slip a little and I didn’t reach any of my business goals last year. I really need that to change this year. I would so love to be able to lock myself away for a few months to work on my blogs and do nothing else. The year was also difficult on a personal level with the hurtful end to one of my close friendships which is still on my mind.

But things can only get better from here. Now that I have no rent and few bills to pay, I feel like a huge burden has been lifted. It’s funny to think that it’s cheaper for me to travel permanently than to live in Paris! I’m glad I’m finally free to live where I want, to be able to stay longer in places I love and move along if it’s not for me. This year my plan is to travel less, visiting fewer countries but spending more time in each one. I’ll have the chance to catch up on my writing and work more on the exciting projects I have planned for this year. 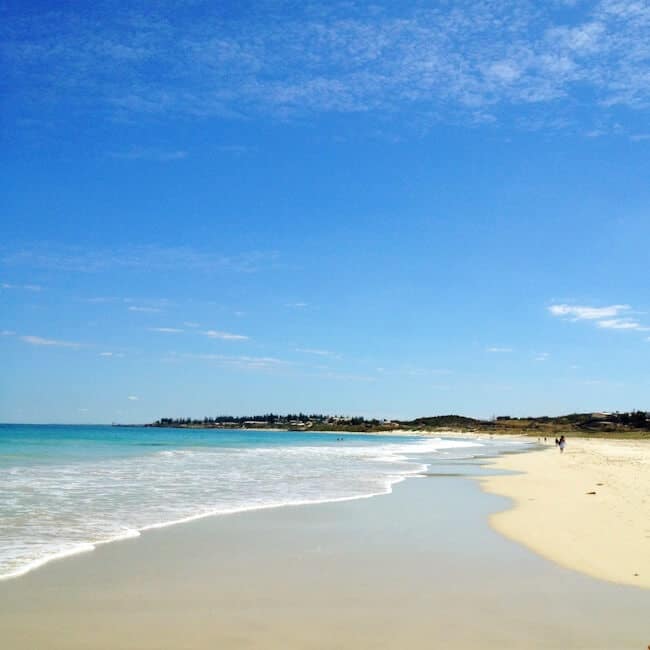 As far as January goes, I don’t have any travel plans. I’m currently in Perth visiting my family, enjoying the summer heatwave and the white sandy beaches. I had planned to skip the entire European winter but I’ll probably be back in Europe sooner rather than later as I’m already getting itchy feet.

What are your travel plans for January and the rest of the year?